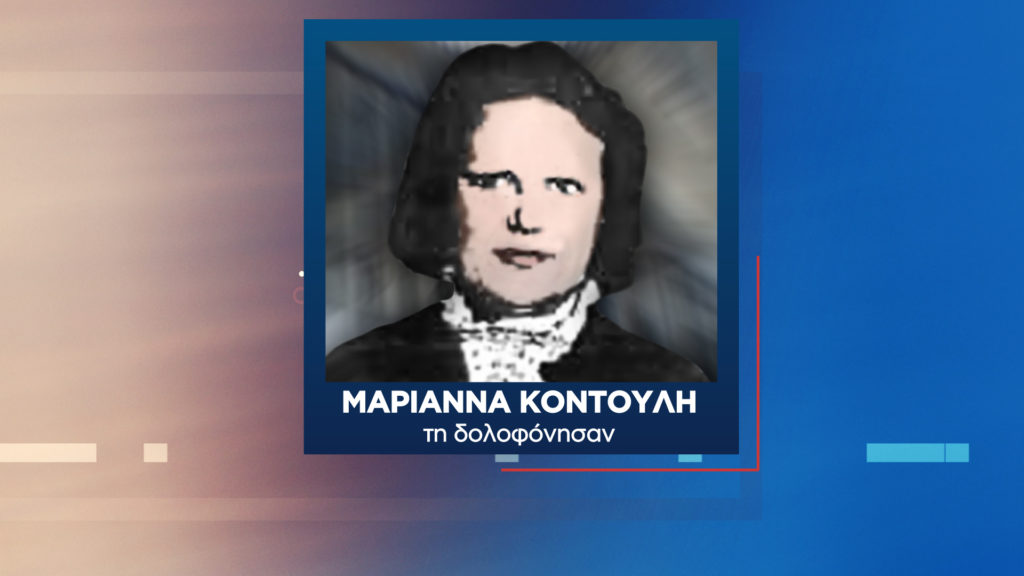 One more conviction for the businessman - "friend" of the wealthy Athenian woman 20 years after her murder.
Share

Four people were put on trial, in the Three-member Criminal Court of Volos, for the case of the unfortunate Marianna – Erietta Kontoulis, who lived in Amaliapoli Almyrou and whose body was never found.

Of the four defendants, three, a 62-year-old woman and two 71- and 63-year-old men respectively, were accused of perjury. The fourth defendant, a businessman in the area and a “friend” of the elderly ballerina from Kifissia, faced the charge of moral turpitude in a series of false statements.

The 67-year-old businessman was sentenced to a total of six years in prison without parole, a sentence unprecedented for this charge, according to legal circles. The remaining three were sentenced to three years in prison. Two of them were suspended…

All were released as the appeal was decided to have a suspensive nature. The businessman and another have the obligation to appear once a month at the Police Station of their residence.

In April 2022, the same person was convicted in the first degree for the murder of Kontouli by the Larissa Mixed Jury Court.

According to the indictment, on the basis of which all four were convicted, in Athens, Volos and Almyros in February and December 2017, the first three defendants, while being examined as witnesses for the Kontouli case, knowingly gave false evidence . Everything happened in the context of the trial of the appeal of the removal of obscurity of Kontouli’s “friend” at the Magistrate’s Court of Almyros.

The same court had sentenced Kontouli to anonymity. All of them had been examined as witnesses and claimed to have seen Kontouli alive. The indictment also states that they filed false evidence to help the 67-year-old businessman in his legal effort to prove that Kontouli is still alive or was at least until the summer of 2013.