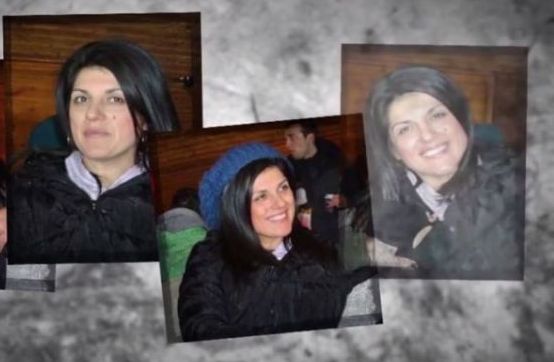 Police found a video which sheds light on the investigation of the mother's death conditions.
Share

Recorded CCTV material shows Eirini Lagoudi 44 year old to buy a bin full of gazoline from a gas station.  Other cameras then recorded her route to Lake Trichonida where she was found dead.

Next to the corpse at the back seat of her car, was found the bin she had bought from the station. The unfortunate woman brought a lot of burns on her face and body, and according to the findings of the necropsy, she had inhaled a large amount of poisonous gases . The results of the toxicology tests that will complete the coroner’s report are expected.

The relatives of the unfortunate 44-year-old woan are not accepting the version of the suicide, and for that reason they have filed a suit against people unknown for homicide.