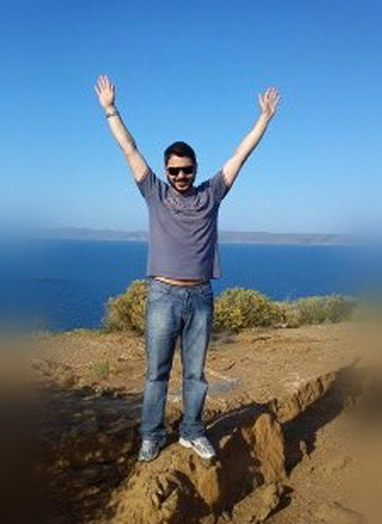 Began on Friday 26 of July and they are going to complete at the end of week the apologies of the seven who are in custody for Marios abduction.
Share

Against them have been indicted prosecutions for intentional manslaughter. These developments came up after the macabre foundlings at the car of Marios Papageorgiou firstly from the Light in the Tunnel and then from the forensic laboratories of the Hellenic Police.

The biologist- geneticist Mr. Fistialos, has spotted with a special spray Marios blood in his cars trunk, despite the fact that the offenders have cleaned up it.

The seven are already in custody and are charged for creation of criminal organization, blackmail, and abduction.

The so- called master brain and his wife were family friends with Marios.

Marios Papageorgiou, 26 years old, was kidnapped on 9 August 2012 and his car was found the next day at Faliro area. Since the begging, the so- called master brain has argued that the young man stood up his own abduction and he is somewhere aboard.

Other revelations at Watch at Tunnel.