The dark spots of the strange disappearance of the young entrepreneur at the Greek-Bulgarian border, revealed in "Tunnel".
Share

Christos Rizos, 35, who has been missing since 8 May 2017 in Thessaloniki, spoke for the last time with his mother from the border of Bulgaria and told her he was preparing to return home. The connection stopped abruptly and his traces were lost since then.

According to the Bulgarian police, Christos passed to the neighboring country the previous day by bus. A key man in his mysterious disappearance, his Bulgarian partner who was acting as broker with the companies that supplied him with wood for the pen that he kept in Efkarpia, Thessaloniki.

He was reported to have been with him on this trip that was lost. also this man  is missing for his family, since he has not given life signs for too long.
Rizos leaving Greece had on him a considerable amount of money to buy timber for his business. 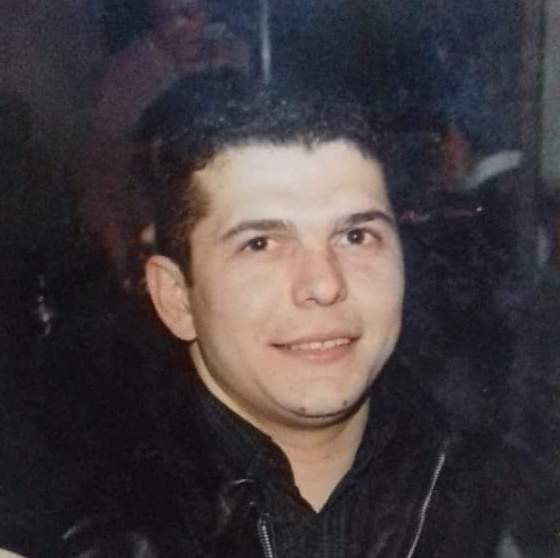 Tunnel managed to find  two of the companies with which he  cooperated and spoke with their representatives. Despite the initial reluctance, one of them remembered the Bulgarian partner of the missing young man. 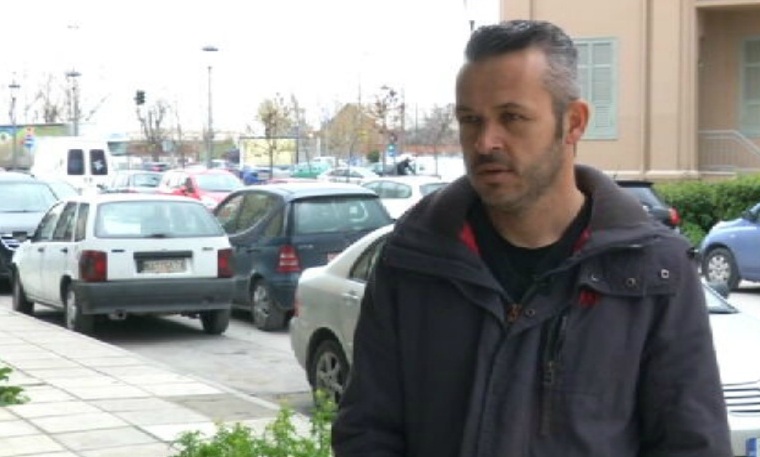 From Chalkidiki to the border and then silence …
Christos’s brother who still cannot explain his disappearance, spoke to Tunnel’s  camera.
He described him as a good-hearted and polite man who did not face any particular problems. The two brothers cooperated in the firewood business of  the missing person and their relationship was harmonious.
Christos a few months before disappearing, he divorced  with his wife and went to stay with his parents.
“Although he was trying to hide it, I realized he was still in love with her and wanted to continue their marriage.”
Their mother, speaking on the show, said that Christos  a few days before he was lost agreed with his ex-wife to give him some money that owed him. With this he intended to buy wood from Bulgaria.
“On Sunday, May 7, 2017 his ex-wife came and took him with her own car to go to Halkidiki at her parents’ house. A few hours later she called  us and told us he had given him 1500 euros and left him at the bus station of Halkidiki to return to Thessaloniki by bus. I’ve been waiting for him for hours, but he did not come back … “she said.
The afternoon of the following day she called him to his cell phone. Christos told her he was on the Greek-Bulgarian border and was preparing to return home. Before he could ask him for details, his connection was stopped. This was the last time she talked to her child.
“We did not know he would go to Bulgaria to buy wood. He had not told us anything. We tried to communicate with his Bulgarian supplier to learn something, but we did not respond, “the missing person’s brother said. 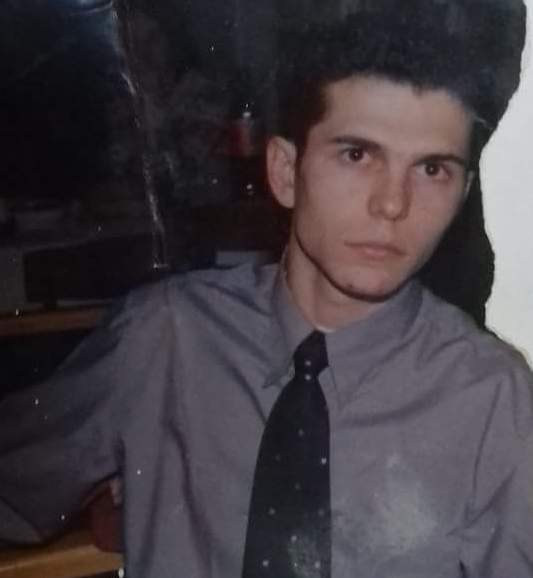 “He went to buy merchandise and they vanished him …”
Christos’s relatives began to search everywhere to find him.
“We were trying to link the lost tracks. Find something that would help us. A few days before he was lost, he was telling me that he was trying to find new suppliers, because he was having financial problems. When he disappeared, we immediately went to the border to ask, but we could not learn anything else except  that he  had passed to Bulgaria, “his father said on the show. 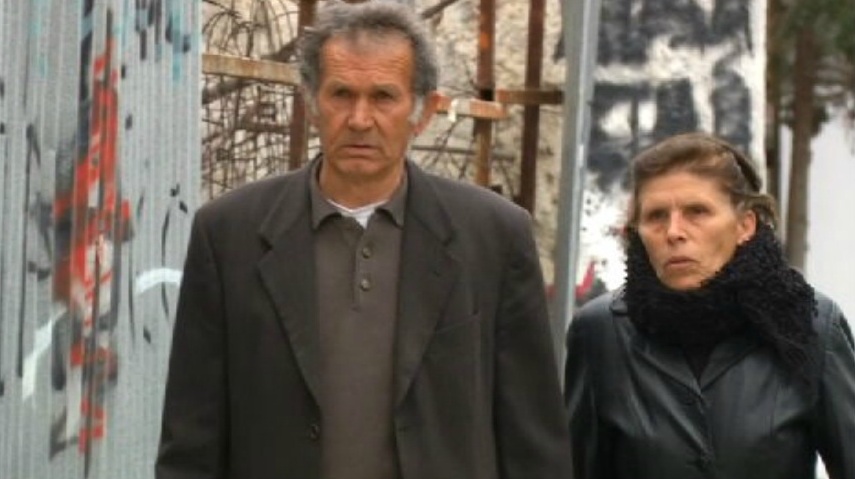 The family learned from the Bulgarian police that Christos  had entered the neighboring country with a Bulgarian called Ivan. This man contacted him with Bulgarian timber suppliers.
After searching they managed to locate Ivan’s father. Ivan, had not given life signs to his family for more than two months.
Later, the relatives of the missing person learned that the Bulgarian police had called Ivan to testify but no one informed them about it.
According to his brother Christos used to go to Bulgaria only for one  day and returned immediately to Greece.
“He has never spend a night  there before. I personally exclude the possibility that he wanted to leave…” he said.

“There they could kill you for a hundred euros …”
The Bulgarian authorities told the family of Christos that he passed to the neighboring country by bus.
His father and brother estimate that the amount he had with him was enough to buy wood  for his business, which was still in operation.
“We had no information from the Greek police. On the contrary, they asked us if we had any news. We searched everywhere and heard a lot of bad rumours Even for illegal circuits acting on the border and that, as they have told, the Authorities are not approaching out of fear … They say that they are cutting heads for money. I do not know … We hope Christos  is somewhere alive … “, the father of the imissing young man said excitedly. 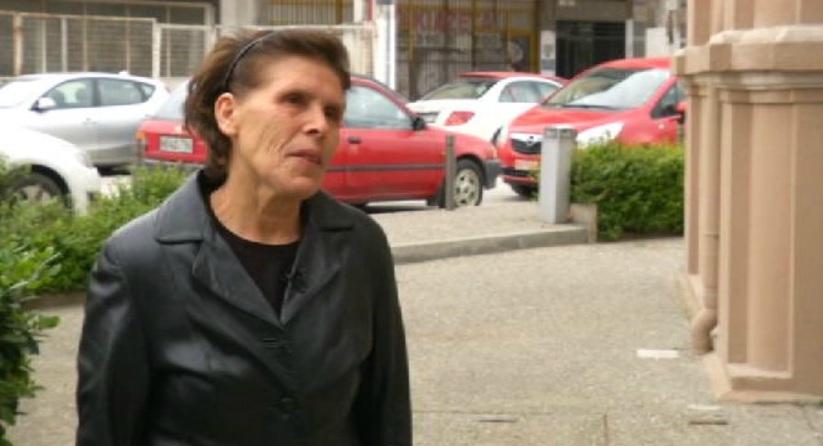 “I’m afraid something bad happened, they all say that there they can kill you for a hundred euros … Have they robbed him and vanished him? That’s what we’re asking tofind out… “, said his brother to Tunnel.
“I am a mother and I want to know what happened to my son … I pray  to find him and I do not want anything else in the world … Everybody tells me to be courageous, but it is very difficult …” concluded Christos’s mother with a knot on her neck.