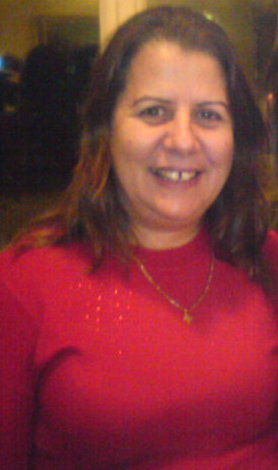 For about ten days Georgia Sarris family was trying to find her.

The disappearances statement of the 52 year old, who was suffering from melancholy, was reported at the B Police Department of Peristeri. At the same area she was found dead after her fall of a condo and was spotted by A Police Department of Peristeri. The police officers didnt liaise and it was Silver Alert that helped them to understand that she was the missing woman of their area.

Georgia Sarri got lost on 11 July from Anthoupoli.