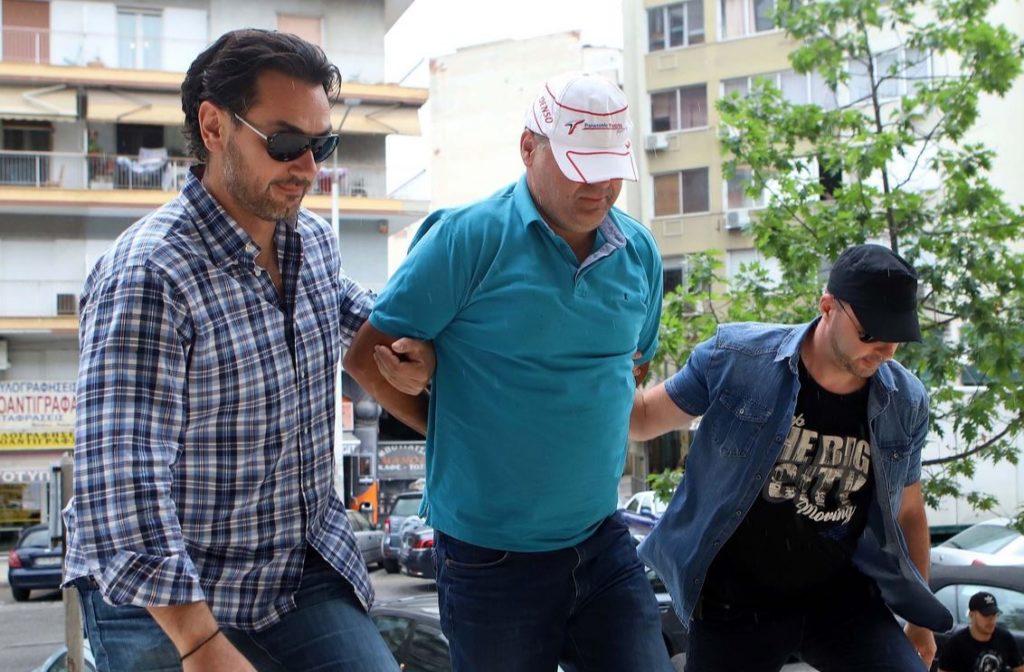 The trial for the murder of Dimitris Graikos continues in a charged atmosphere in the Mixed Jury Court of Thessaloniki.
Share

On Tuesday, September 22, a witness from Flogita, Halkidiki, testified, who claimed that he was attacked by the accused for a parking space. The incident took place a year and a half after the disappearance and murder of the unfortunate farmer. During this time, the alleged perpetrator had moved his butcher shop to Flogita after the uproar caused by the Graikos case.

“I went to move my car and park it in front of the entrance of my apartment building, not its butcher shop. The accused told me to take it. I refused, he insisted, he attacked me and started beating me, “the witness said characteristically.

The alleged murderer of Graikos allegedly beat him with rage and greater harm would have happened if a neighbor had not intervened and managed to separate them. The witness suffered eye injuries, abrasions to the head and lost two nails.

He made the decision to testify when he saw on television the accused claiming that the crime was committed by mistake and that everything was due to the “bad time”.

“I was outraged by all this,” he stressed, addressing the Headquarters.

During his testimony, the accused intervened, stating that after the incident they had shaken hands and that everything had ended there, something that the witness denied, accusing him of “lying uncontrollably”.

Expert: His ribs were pierced, he died of bleeding

Immediately after, the medical examiner Socrates Tsantiris, who has been appointed as an expert of the Graikos family and who had attended the autopsy, testified. He estimated that the fractures in the ribs were the ones that pierced the lung, caused the bleeding and resulted in the death of the farmer.

“The blow was very strong and was caused either by a punch, or by a kick, or by a blunt instrument,” he added.

He also claimed that great strength was exerted on the sternum, not by a resuscitation attempt but by strong blows.

Mr. Tsantiris explained that it was possible to distinguish the bleeding in the chest after two whole years as the body of the Greek was buried in wet ground, with the result that his vital organs were not damaged.

The court adjourned for next Monday, September 28.