Everything that the camera recorded at dawn on Saturday, May 13th, for  the story of the missing mother was aired on  the show.

47-year-old Teresa Schoiber, who was missing for two months, with the help of  friends’ of Tunnel and Police, was found locked  in an uninhabited house. That’s where her companion kept her, even though he knew her serious health problems.

The relatives of the 47-year-old woman who were looking for her on the show had long been suspicious of the man she had been associated with in the past and abused her, had been involved in her disappearance.
Their fears finally came true. 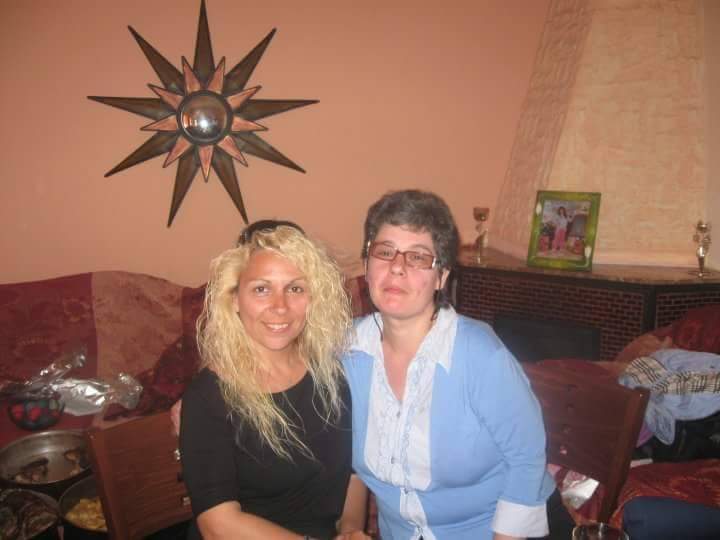 That’s where the viewer information came from. Neighbors reported that they were often witnesses of brutality in this house with the strange couple. When the man left, the front door was always locked with  a chain, and his companion was not coming  out. Only her voices were heard.
As soon as the first information crossed, Angeliki Nikolouli  informed her daughter and sister who were in the studio to go to the spot along with the reporter of the show. At the same time Police was  informed by neighbors.
The first footage s that aired  on the show revealed the horror of the troubled woman. She was literally imprisoned in the dark and damp house.
The scenes that followed were shocking … 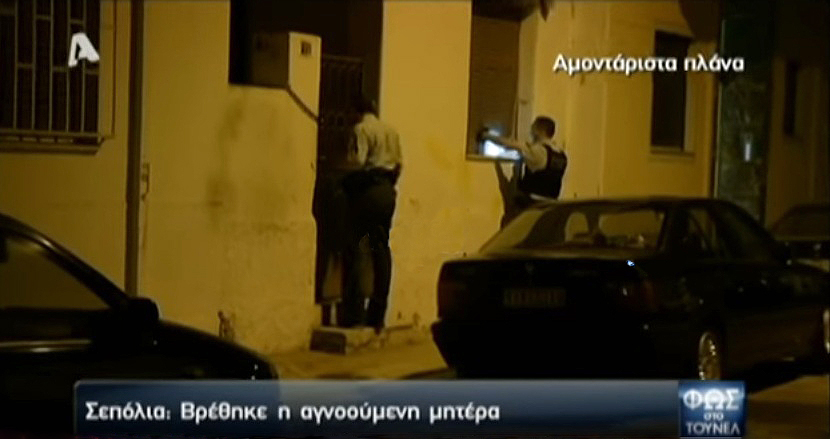 The police officers with lenses in their hands were trying to find an opening to get into the yard of the abandoned house. They began to shout the name of the missing person. From the outside were her of family watching breathlessness …
Suddenly a woman’s voice was heard in the dark: “Yes it is me,  Theresa … »
“Are you okay?” The policeman asked quietly until he reached the threshold of the dark room . She was alone and the light from the flashlight held by the policeman surprised her …
Her daughter started yelling from the outside iron  door: “Please mom come here” . 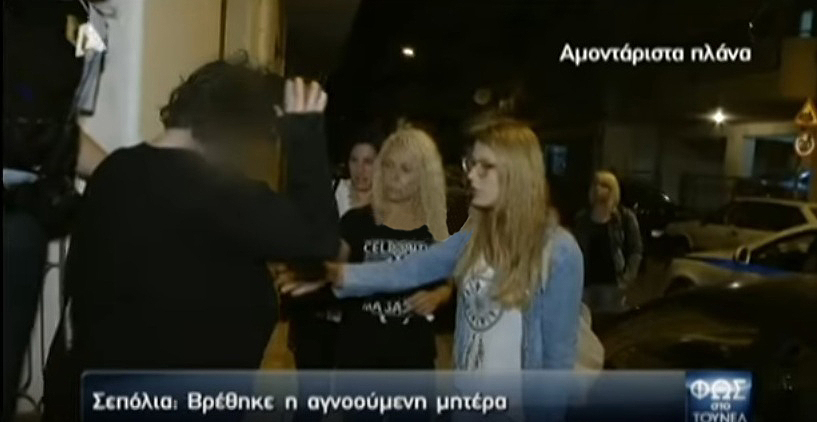 With the help of thepolice offocer , Teresa came out of the house, scared and obviously overwhelmed.
Her relatives speaking calmly, took her by the hand. After the police where they were taken, they carried her home, where with their love and care she will forget her adventure near her beloved grandson.
“Happily she is alive and from now  on we will protect her and take care of her so that she can come together,” said Teresa’s daughter excitedly and thanked Tunnel, Police  and the viewers who helped her find her mother  before it was to late.
Teresa’ s companion, who is a scoundrel, was arrested and led to the investigator with the accusation of involuntary kidnapping. After his apology, he was released in restrictive terms.

One week after locating Teresa, her daughter spoke to  “Tunnel”. She said her 47-year-old mother is in better shape. The family has already been helped by experts in a process to address the health problems she is  facing in the best possible way.

“It was definitely a positive development. We are happy and fortunate . Everything will go well “, she concluded with optimism.

Her partner argued that Teresa had been with him with her own will and refused he was  abusing her.