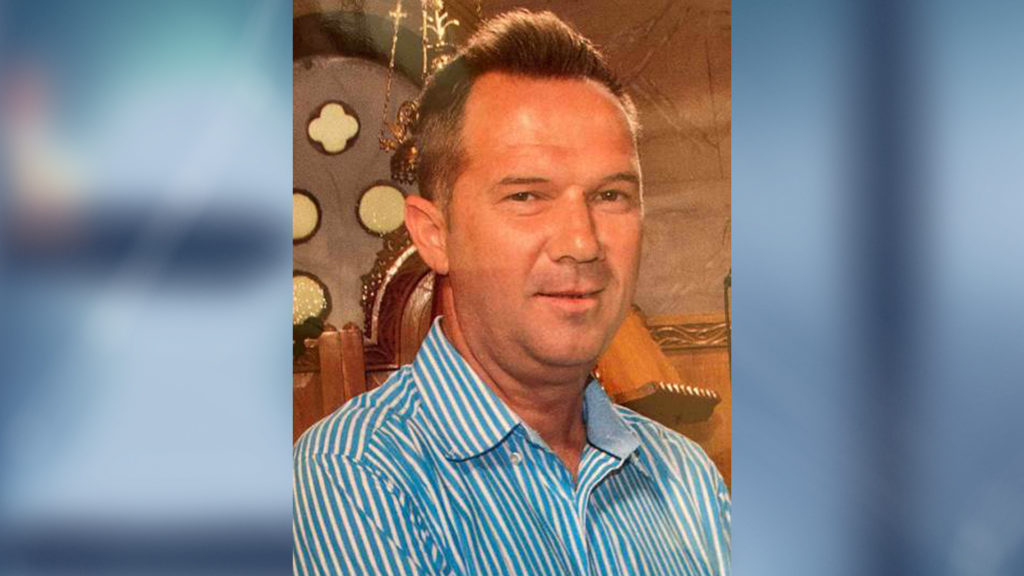 A video document arrived at the "Tunnel" from security cameras at the archaeological site of Sounio, gives another dimension to the incident that took place there.
Share

On the day he disappeared on Monday, February 24, the camera records a dark car parked in the parking lot.

The two men hurried out of the vehicle, headed to the point where Panagios was later lost. They are holding a torch, like looking for something. They then board the car and drive away with high speed. It was 06:09 in the morning and all their action lasted about ten minutes.

Two hours later the camera records the missing person getting out of his own car and going to the same place where he was lost.

The speedboat that appears from Lavrio at the vanishing point thickens the mystery.

The new document recording on security cameras, compacts the mystery …

“The ones we see at the camera footage may have something to do with the incident,” the restaurant manager in Sounio said. His security cameras recorded the strange movements of two strangers in a car. Shortly after they captured a high-speed boat, arriving at the point where George Panagios was lost, as well as him.

“We may not have seen the boat slowing down, but as fast they develop speed, at the same time as fast they can slow down. I think the key to the whole case is “hiding” in this boat and it’s important to find the operator”, he concluded.

With a live phone call to the show, the wife of the missing, Katerina Panayou, called for the investigation to continue with her husband’s phone records.