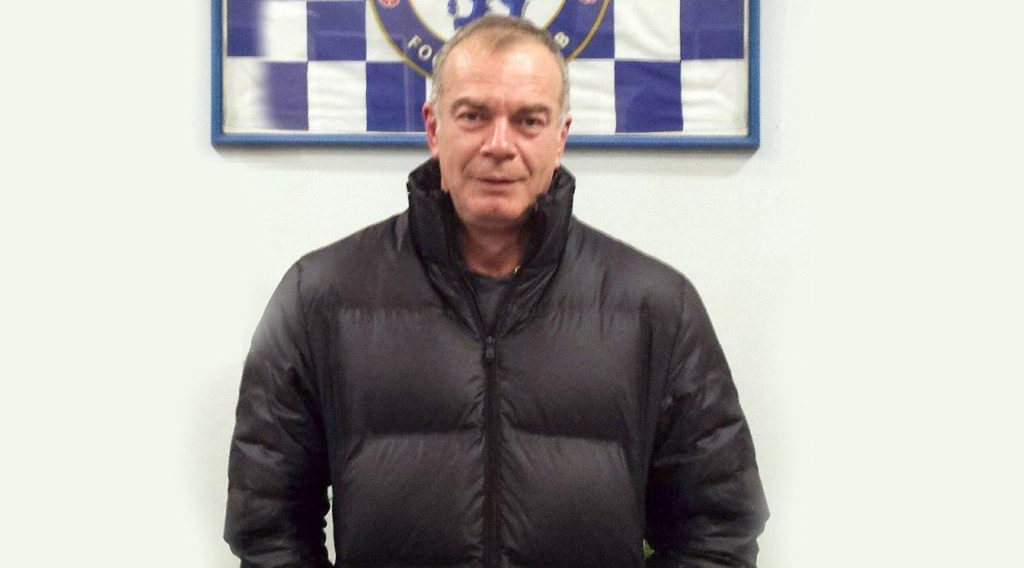 The disappearance of the businessman in the Ilion area evolves into a thriller for strong nerves.
Share

Despite extensive investigations, almost two months after, no trace of 55-year-old Leonidas Batsios has been found.

Insisting on in-depth research, Tunnel found new witnesses and identified the man with whom Batsios had fractures. He agreed to speak on the show and referred to the day of his disappearance and the offensive message he sent.

“Yes, he annoyed me and I informed the police…”

“Where should I even know what happened… This man was facing health problems. I lodged a complaint with the police and told them I am willing to help them say whatever I know. The man apparently got up to leave because he had debts.”

The witness also mentioned the conflict they had.

“If he had differences with others, I don’t know. If you mean me who at one point spoke badly to me and I sued him, which was all right and was tried. I was acquitted. That day yes, I spoke badly to him on the phone, I didn’t threaten him.”

The agony, drama and appeal of his parents…

The parents of the missing Leonidas Batsios, at an emotional state, spoke to the Tunnel about the disappearance of their child.

“We do not know what happened, where he is, if he exists and if he is alive, we ask to find out the truth,” his father said.

“We’re afraid he might have been hurt, he had no reason to leave,” his mother says, while crying.” He has never bothered anybody. Anyone who knows something, please do come forward,” the tragic mother concluded.

What he said to his sister before she was lost…


At an emotional state and full of pain, Elizabeth wants to learn the truth behind her brother Leonida’s mysterious disappearance.

“He called me and we talked on the phone, I heard him very distressed. They have done something to him. We fear something bad has happened to him. We ache and hide the pain under our teeth. We all wait for him with our arms open,” she told Tunnel.

Friend: They called him out of the house with a phone call…

The friend, but also the owner of a PROPO agency where the missing businessman used to hang out, speaks to Tunnel’s camera.

“He had no self-destructive tendencies, he wasn’t such a character. I believe he would have given signs of life, at least to his children if he was well. He loved them. Someone may have triggered him on the phone. Only then he would come down so hastily. It gives me a great impression that there is no news so far,” he said.

Leonidas Batsios, 55, divorced and the father of three children has been holding a PROPOS agency in Ilion for nearly three decades. He disappeared on Saturday afternoon January 4 from his home on Filiatron Street in the same area.