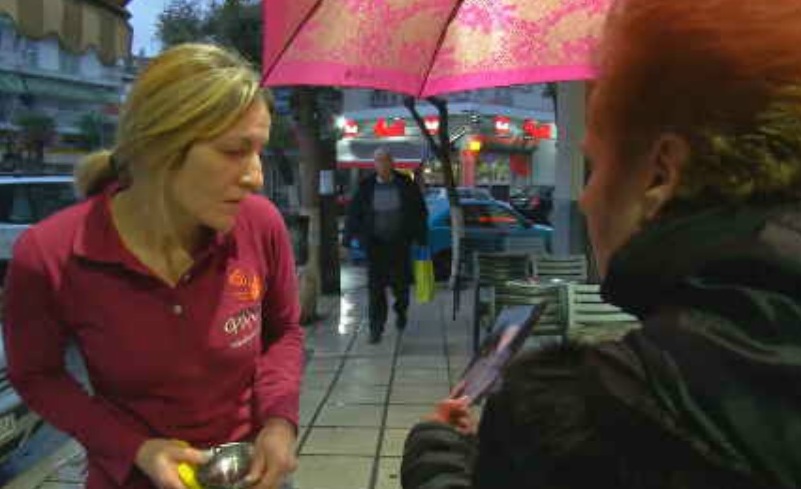 A deeply human and particularly moving story unfolded in front of Tunnel’s camera during an investigation a few days ago for a missing man in Thessaloniki.
Share

Mrs. Despina, the elderly mother of Sifis Kymionis, walked into the streets in the rain and, with his photograph in her hands, asked the passers-by if they had seen him. 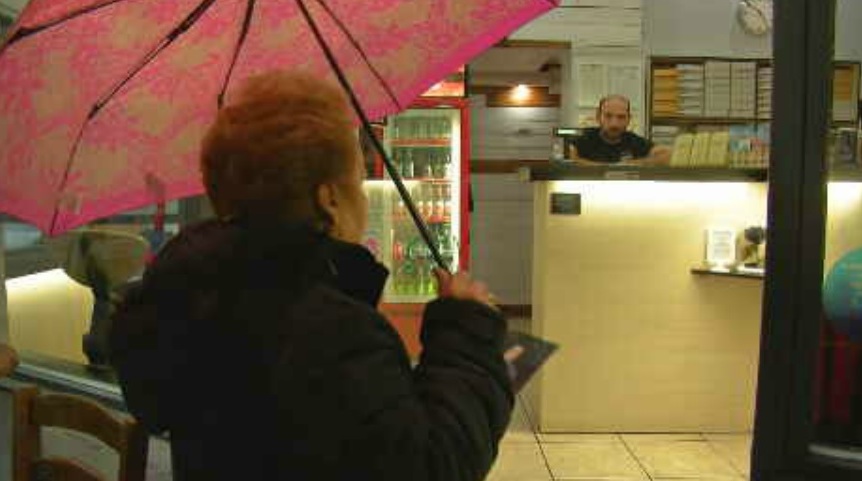 Her sensitive and afflicted son had not given any signs of life by the end of the summer. All her efforts to find him did not have a result  and full of anxiety turned to “Tunnel”. 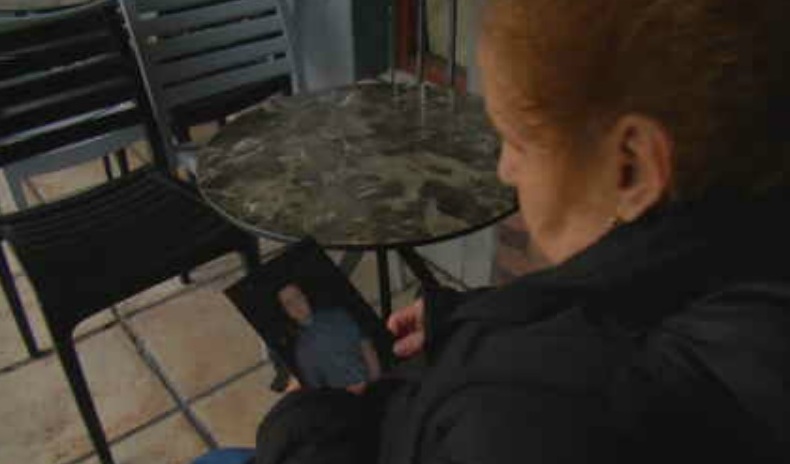 Her unique consolation was his photograph, and monologues constantly:
“Where are you my child?”.
She went to the streets where Sifis used to go. People who knew him were telling the tragic mother that they had not seen him for a long time. And others, unknown, excited by her effort wished from the heart to find him. Determined to go down the streets that Sifis used to go for a walk  and coffee and even asked the passing drivers. 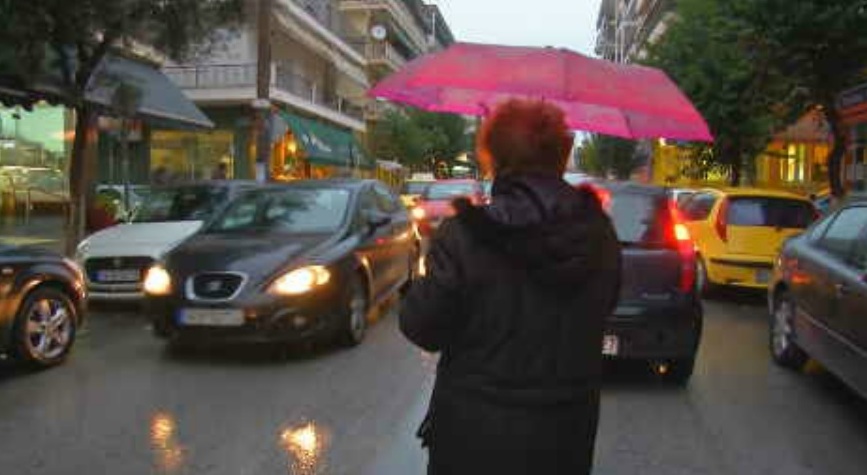 “My soul knows how I can stand on my feet … Christmas are coming, but for me there is no joy. Since my husband died in an industrial accident, this is the worst time in my life ”
Sifis was greatly influenced by the death of his father, but he hid his feelings and closed himself and  isolate.

“I’m afraid there’s something wrong with him,” said his mother.
“I do not want to go into his room to see his bed empty … I’m afraid for  his health condition. The doctor who was watching him did not inform me that he was not going to their appointments … “, she said, breaking into sobs.
Sifis’ friends did not know he had disappeared. When they saw the effort of the mother and Tunnel, they were sensitized and participated in the investigations.
What followed could is really moving.
The agony and frustration of his elderly mother replaced gratitude and joy.
“Thanks to the mobilization of Tunnel, my son’s friends gave me the biggest gift. They were looking day at night and they found my child. I am obliged to these children. I want to thank you for what you did for us. What you are doing is not broadcast is a blessing for troubled people, “concluded with tears in the eyes.