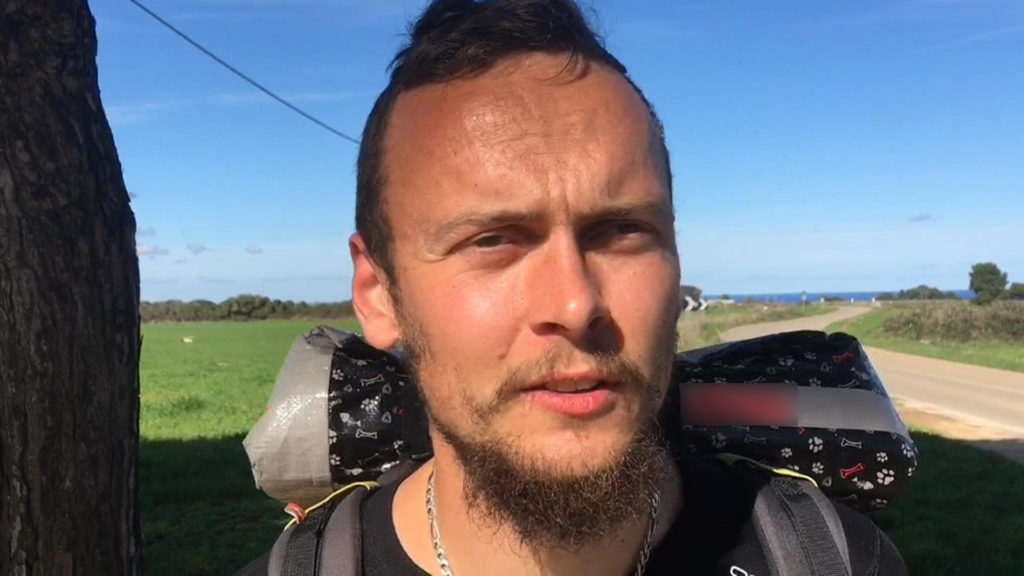 The help of Angeliki Nikolouli was asked by the parents of a French traveler, who was lost in the midst of his mysterious journey...
Share

Emilien Martin, 32, started pedestrian to get to know Europe and his dream was to visit Greece …

His special story was particularly concerned the Media in  France and Italy. Over a period of 11 months, from September 2017 to August 2018, he had walked 3,700 kilometers on foot! 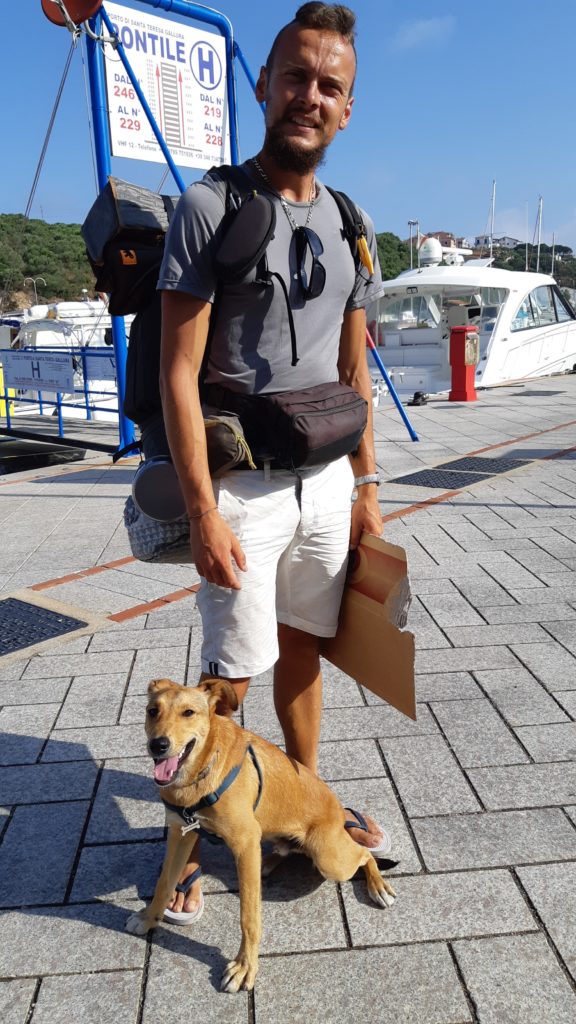 In mid-August his traces were lost to the city of Ventimiglia, Italy, near the border with France. 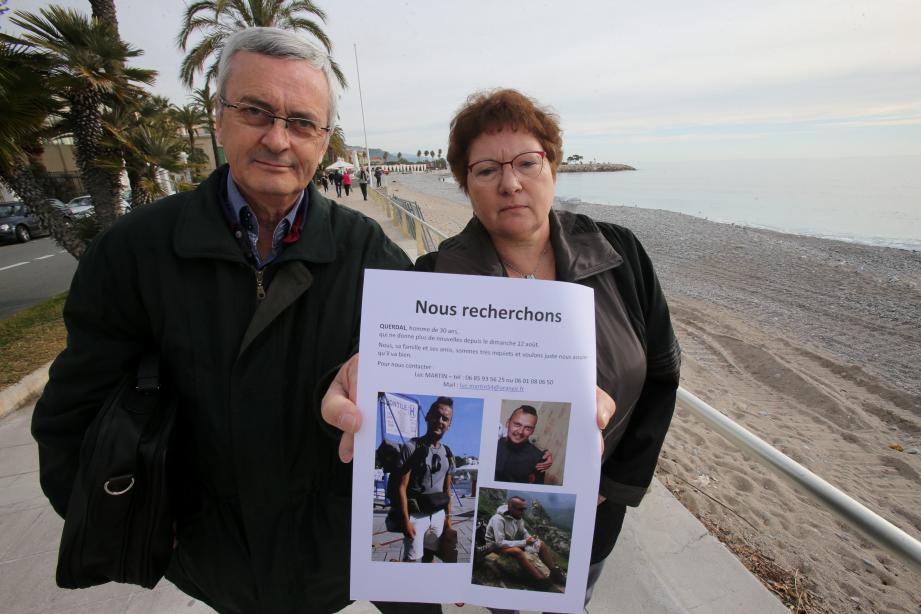 Federica Sciarelli, a presenter of the Italian Chi L ‘Ha Visto show in Rai 3, sent a heartfelt message to Angeliki Nikolouli to continue her research effort in Greece since last August there was no information in her country about Querdal’s fate  as they call  the missing young man.

The show featured a video the missing man’s trip to southern Italy, which was filmed by Linus Tedone. In this, Emilien appears to be talking about his dream of experiencing the joy of discovery. 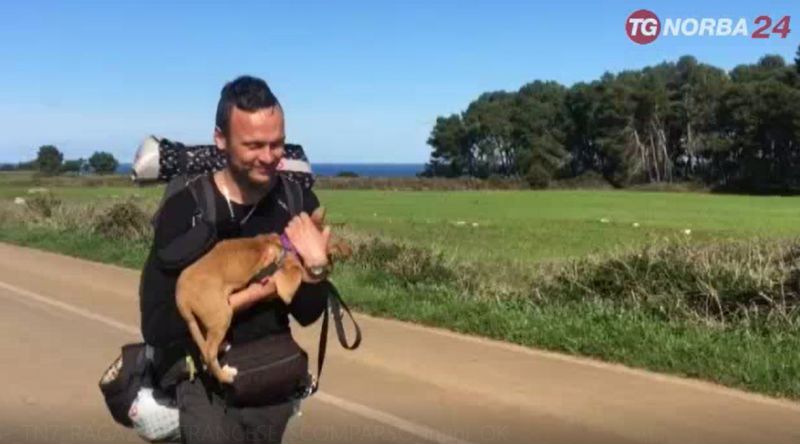 The father of the missing young man said to”Tunnel”:

“Our son often talked about Greece and always wanted to visit your beautiful country. This was the reason why we wanted to come and ask for your help to search for him. The mobilization of Greek friends was moving. If he wants to stay away from us and his friends we will respect him. All we ask for is a sign of his life. In one of the text messages he sent us he said he wanted to discover that deep idea that other lonely travelers had found. Perhaps that’s why he began to slowly and  separate his belongings, “he said. 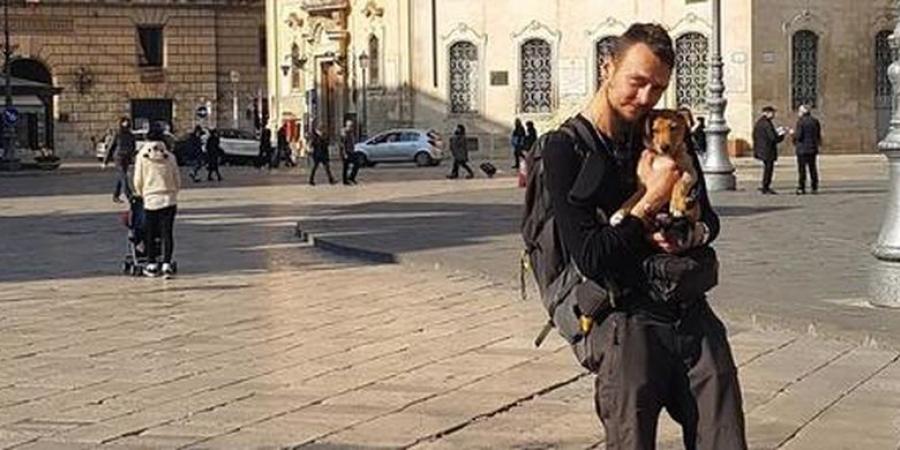 Surveys of Greek viewers in the night

Many were the viewers who contacted  Tunnel from Patras for ayoung man who was looking like  Emilien with a similar lifestyle in the city. During the night  the volunteer friends of the show were mobilizedto help with the research.
A laundry  owner  in Patras sent CCTV material  that showed a young man who recently went there. Emilien’s parents who saw the material did not recognize their son.

The city police rushed to specific spots pointed out by viewers and eventually the result was negative. The person who was  in Patras was not Emilien. Negative results came from surveys dyring the night from other cities.

The testimony for a French traveler who was checked out by  police in Kozani, who wanted to go to Jerusalem, was also important. It was found that in September 2018 two tourists were checked and in the next few days it would be determined whether one of them was Emilien. 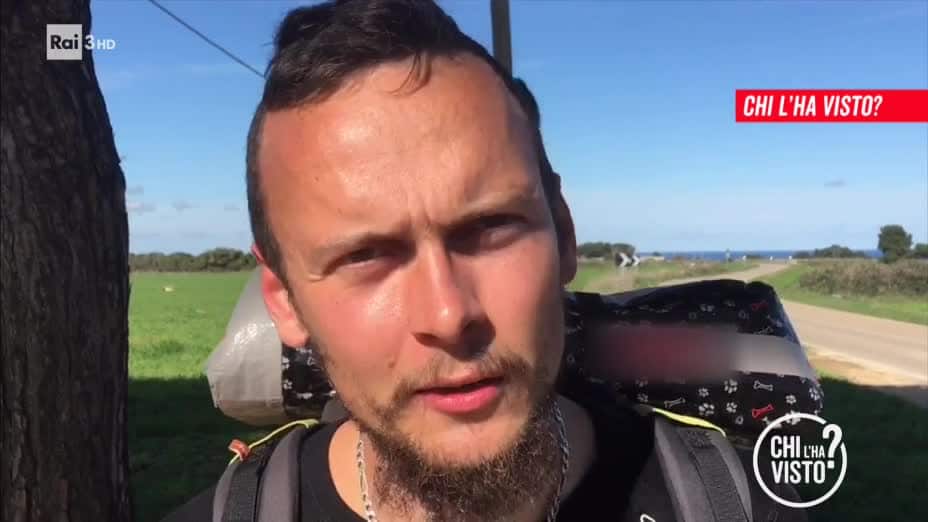 The chronicle of the disappearence

Emilien was living with his parents in the village of Benne in France. Despite his two postgraduate degrees in Literature, his intense socialism was very anxious.

At first he was communicating with his parents by sending them text messages.

“He told us where he was. Meanwhile his messages became more complex. He wrote anecdotes, telling us his feelings. As he did not have a camera with him he asked people he knew on his trip to shoot him and send us his pictures through  internet, “his parents said.

When he arrived in the south of Italy he decided to continue and follow the Sicily-Sardinia-Corsica route. According to his parents, this is a historic journey followed by the travelers who go to Jerusalem.

On August 4, 2018 he returned to France. The next day on the 5th of the month, Emilien met a friend of his in Marseilles. A few days later he spoke with his mother on the phone.

On August 12, 2018, he sent his photo online to his parents, accompanied by the following text message: “I would like to understand, what a pity, another time …” 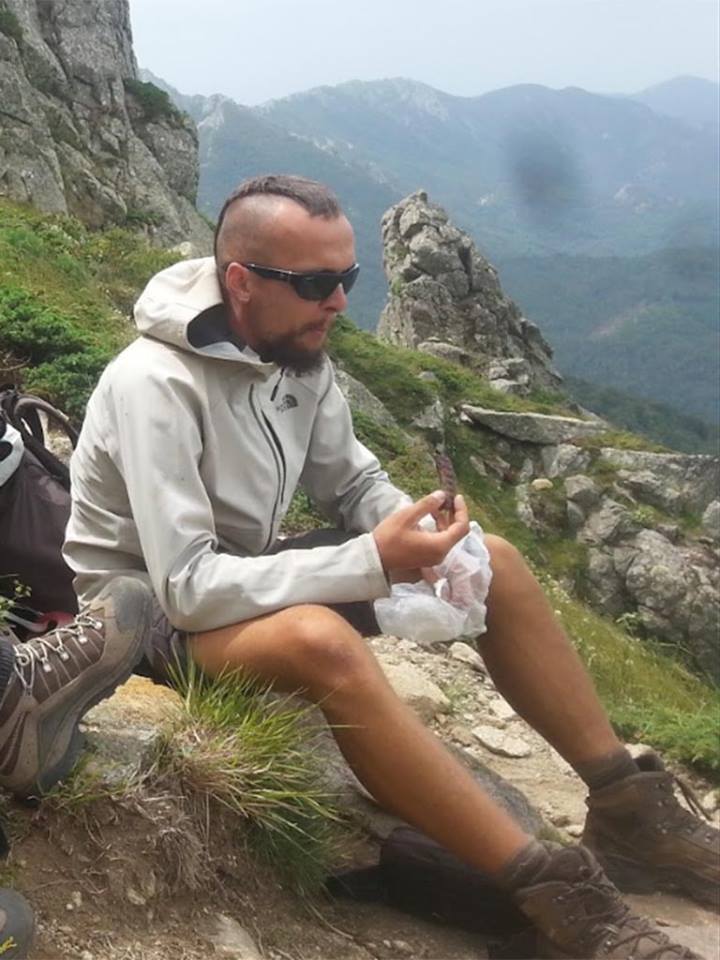 The next day, his parents were notified by a municipal employee of a public park in the city of Menton in southern France, next to Marseille, that he had  found his mobile phone, his credit card and his notebook.

A friend of his  asked residents of the area and found that in the morning of that day a supermarket security camera recorded him in a shop corridor, looking for personal hygiene items. He came out of the store without buying anything. 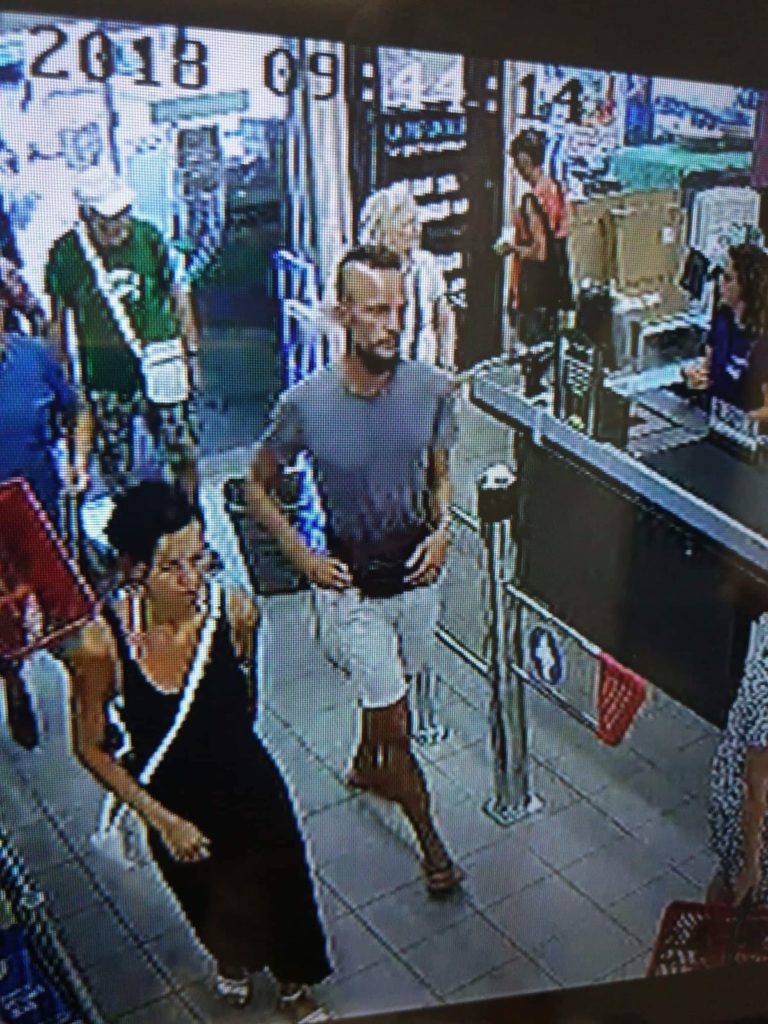 The same evening in the city of Ventimiglia Italy near the border with France, parents were informed of the last stigma of their son. He seems to have received first aid because he was injured in the hand but refused to be hospitalized. The incident was reported to the police. Since then silence …

Emilien did not have a passport and traveled with his identity card. It has a height of 1.87, light eye color and has star tattoos on the inner side of both his hands, a snake along the spine and two colored eyes left and right on his back. 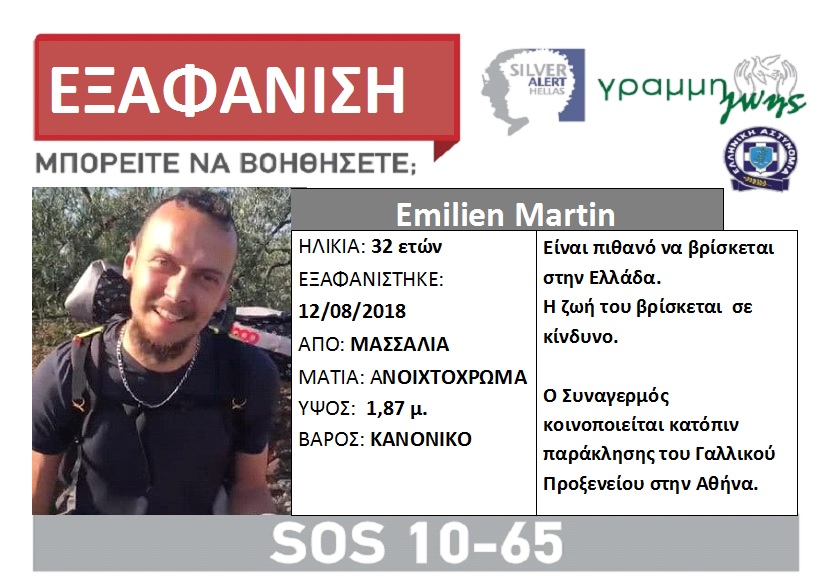 In Greece, Silver Alert has been issued for his disappearance, while a search poster was also published by “Smile of the Child”. 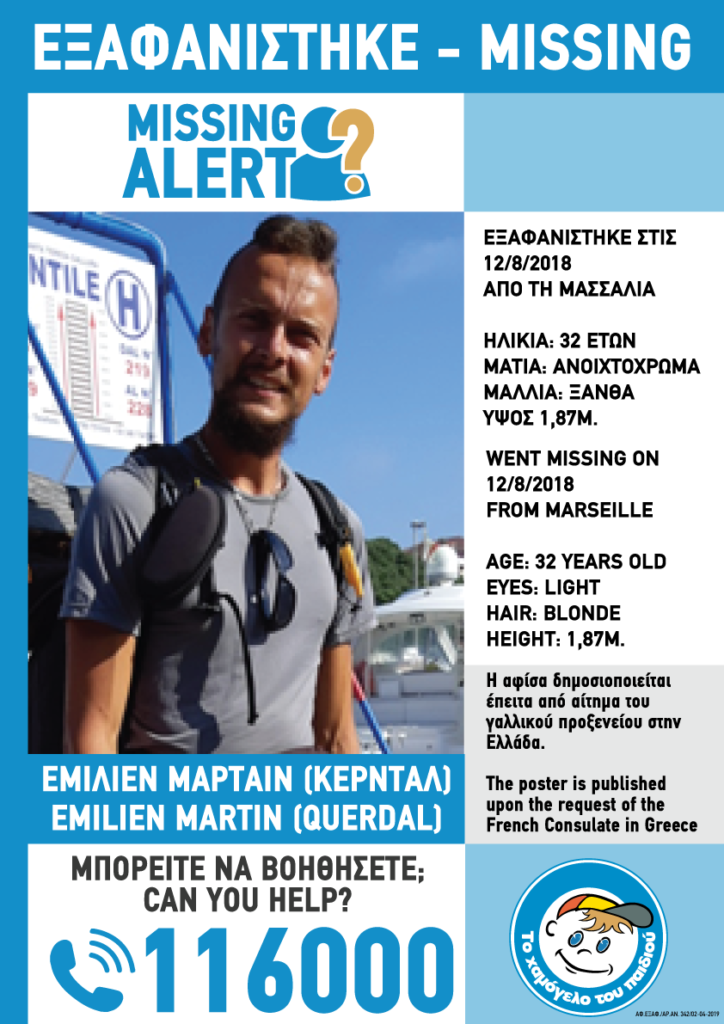