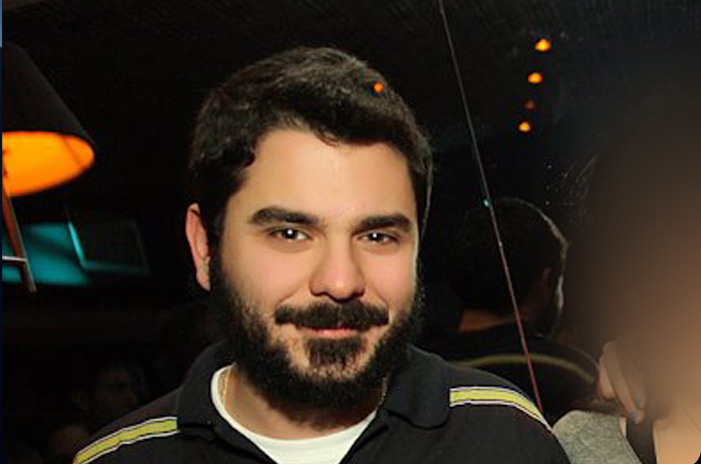 Five of the seven who were in prison for the case of the kidnapping of the young Marios Papageorgiou were released on bail, after the decision of the Judicial Council of Athens.
Share

In prison remain the alleged mastermind of the kidnapping Petros Michaleakos and his wife Paraskevi ( Voula ) Sioutalou .

This decision differs from the recommendation of the Prosecutor, who had proposed the reference of all with the accused of murder of the 26 year old Marios and extends their detention until the determination of the trial.

The Council felt that they are not suspects to leave the country and after they stayed in prison for 12 months released them .

According to the decision of the Council, only Petros Michaleakos will confront with the accusation of murder.

The other are accused, among other things, of conspiracy to commit felony , except Anastasios Basantis who is accused of attempted extortion against complicity .