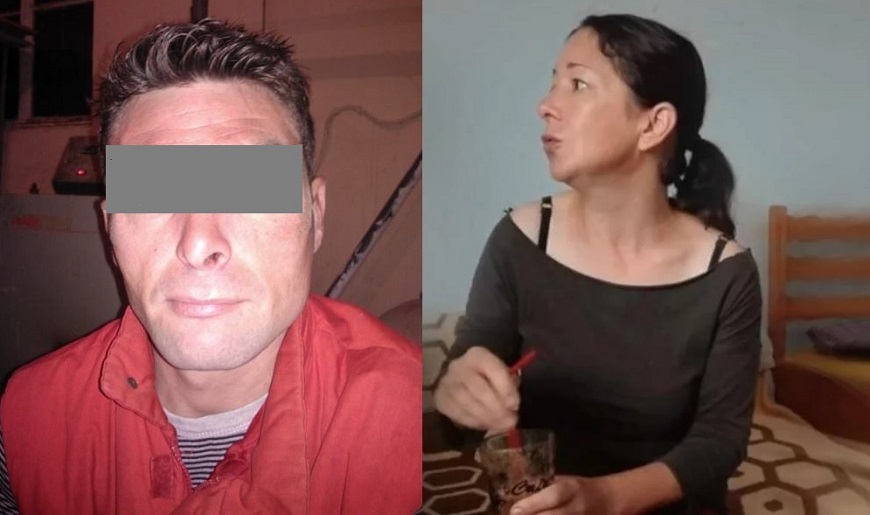 The main suspect in the murder of the mother in Kyparissia is in the hands of the Dutch authorities.
Share

The 39-year-old Romanian, who had an affair with 42-year-old Monica Gius, who was found “cemented” in the yard of his house in Kyparissia, was handed over on Friday, September 17, to the Police Department of the Eindhoven airport in the Netherlands. This development comes eleven days after the issuance of the international arrest warrant for the charge of premeditated murder.

According to his lawyer Vassilis Noulezas, he will resign from the right to appeal against his extradition to Greece. As he emphasizes, his client is expected to arrive in Greece next week and will ask for a deadline to apologize.

What he is expected to claim in the context of his defense is that he had severed ties with the victim in early January and had no contact until the end of February when she disappeared.