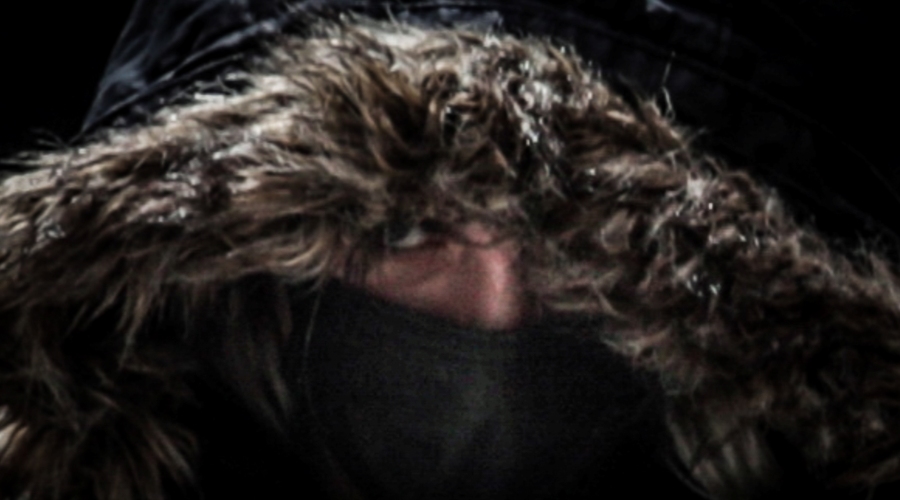 The remanded Roula Pispirigou is facing yet another criminal charge, after additional criminal charges were brought against her and for the attempted murder of her 9-year-old daughter Georgina.
Share

The “mother” of the three deceased girls from Patras, is now accused that before killing her eldest daughter with the administration of the fatal dose of ketamine, she had earlier tried to cut the thread of her life, inside the “Karamandaneio” hospital.

Roula Pispirigou is called to cross the threshold of the 18th regular investigator Christina Salappa, for her supplementary apology. The defendant, who will be transferred from Korydallos prisons to the courts of the former Evelpidon School, can request a deadline in order for her and her lawyer to be informed of this new development and to prepare her defense.

From the evaluation of the material in the case file, it appears that the public prosecutor attributes the cardiac arrest suffered by little Georgina to external intervention by her mother. Her plan was ruined thanks to the mobilization of the doctors, who managed to bring the child back to life, but he had suffered serious injuries and remained a quadriplegic.

It is recalled that the adventure of the unfortunate 9-year-old began in April 2021, when she was taken by her mother to the “Karamandanio” hospital. Rula Pispirigou claimed to the doctors that the child was having convulsions. Although she underwent a series of tests, the doctors found nothing and informed her that she would be discharged. Suddenly the “mother” informed the doctors that “something is happening to Georgina”. It was then that she was surprised by the mother of another child in the next ward, who opened the door and found herself facing her. (The “Tunnel” had brought this revelation to light.)

When doctors arrived at the hospital ward, they found the 9-year-old practically dead and managed to revive her after 45 full minutes of CPR.

For this incident, the prosecutor decided that a new prosecution should be brought against the already accused “mother”, judging that it was an attempt to kill the child, without succeeding.

The new accusation against Roula Pispirigou comes at a time when the decision of the prosecutors is awaited on whether or not to proceed with criminal prosecution against her and for the deaths of the other two girls, Malena and Iris.