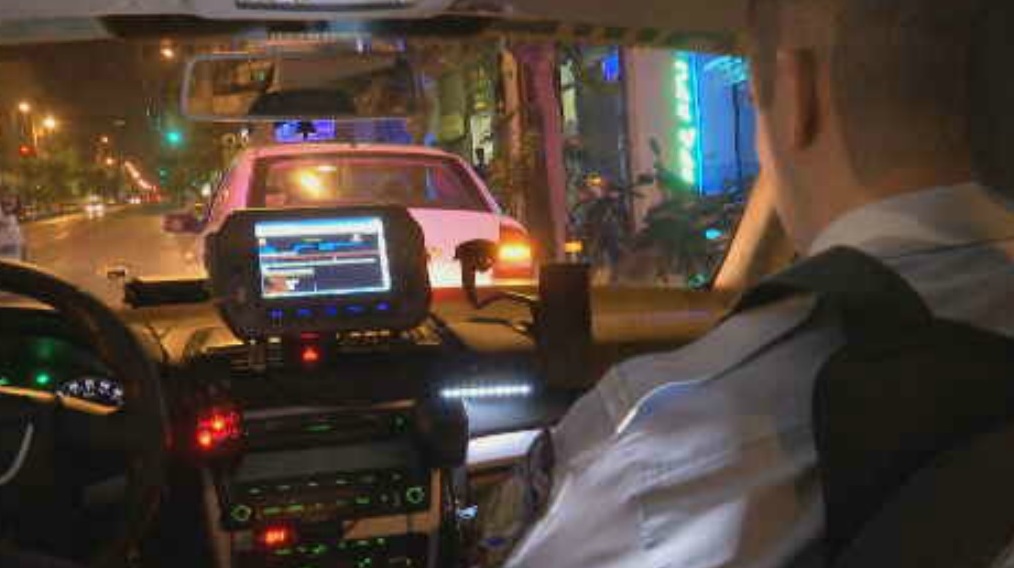 The patrol siren sank in the night. A citizen is in danger, someone else needs help, somewhere else the immediate police intervention was called ... Someone called "100" police emergency line ...
Share

Tunnel’s  camera recorded, in the night a shift of a patrol. Viewers could watch in the streets of the city, the routine of police officers who often with risk of their lives, called to face difficult and dangerous incidents. The special system with which the patrols are equipped gives them information about suspects or vehicles that need to be searched .
As they say, “they start their shift without knowing what will happen to them along the way and most importantly if they will  return to their homes …”
There are few times when they were forced to overcome themselves in order to cope with an incident. 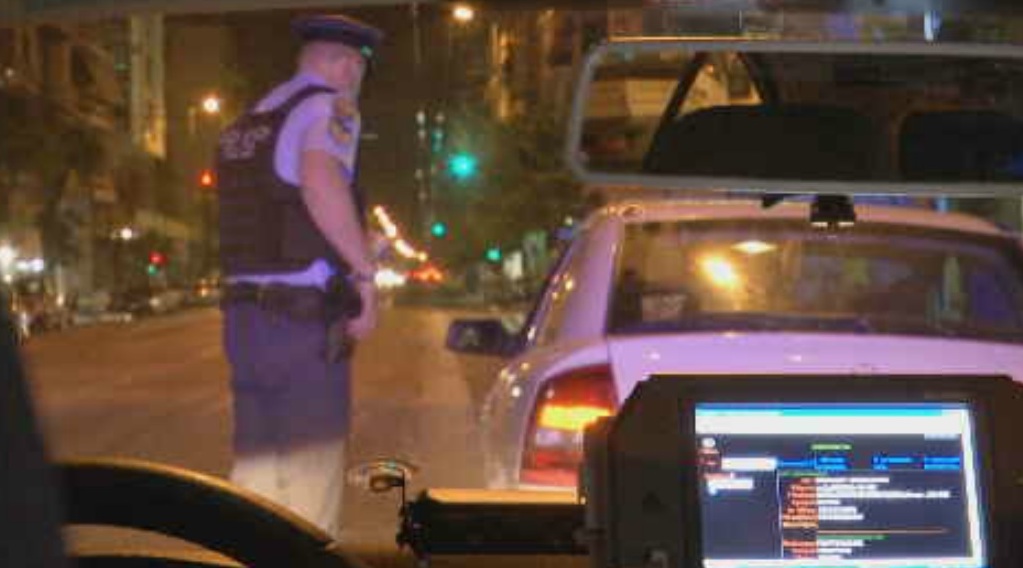 But apart from thefts, burglaries or even simple family-based recommendations, officers have to tell stories of  helping  people.
As reported by the crew that that Tunnel followed, they  recently helped find a child just four years old as he had escaped his mother’s attention. Helping the elderly who suffer from dementia and wander on the streets exposed to dangers is also crucial.
“For a policeman the most important thing is when we see ” thank you “in the eyes of a citizen,” they said to “Tunnel. 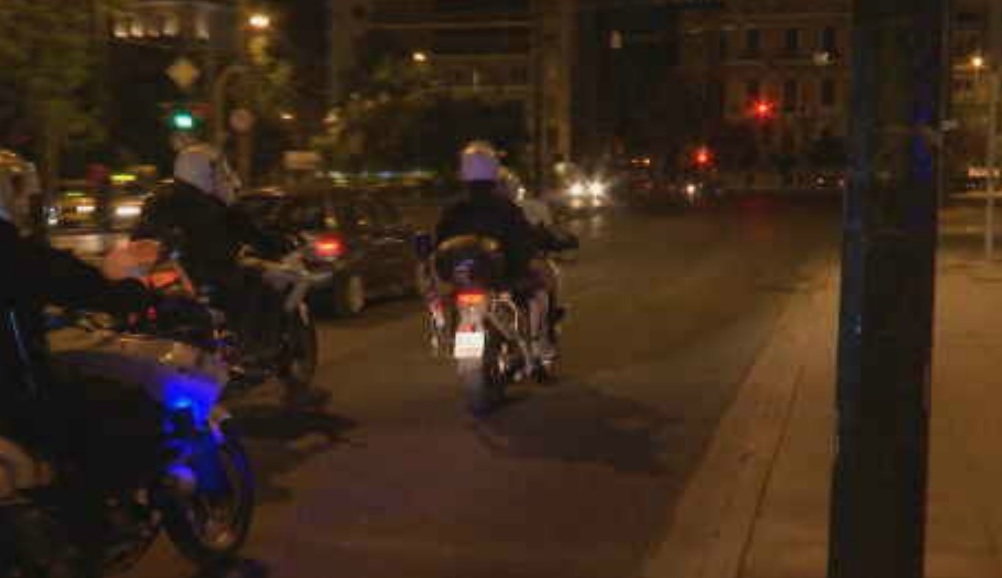 Police patrollers are associated with strong friendship ties, as they are confronted daily with the risk and real problems of society.
“Tunnel” was also found in the heart of the Police Operation Center in Attica. In the call center, officers manage a variety of incidents in real time and coordinate their colleagues in a patrol to deal with them immediately. 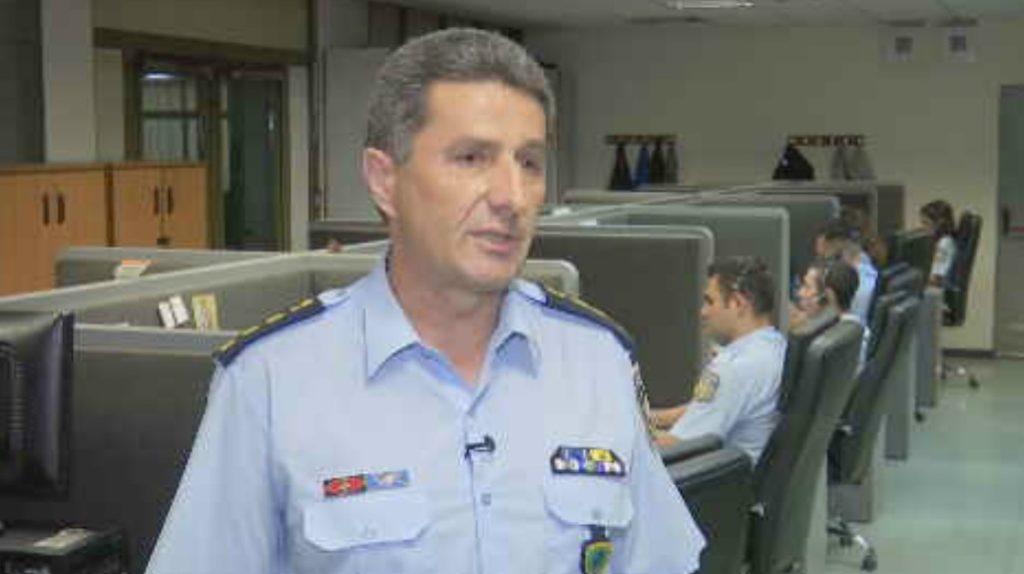 Deputy Chief Evangelos Karapapas told Tunnel that the average response time of the center is five seconds. If there are hundreds of complaints, the standby time does not exceed thirty seconds. If a citizen wishes, could  send a text message writing his or her request or complaint.
He also referred to the typical case of the missing baker for who Tunnel was looking for. Police officers , through extensive research, identified with its special equipment his  abandoned car.