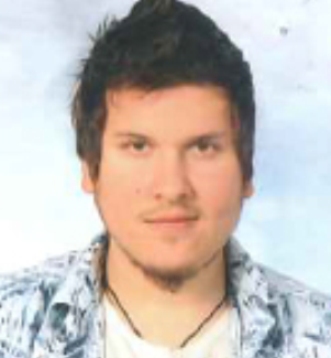 Twelve days after his disappearance, on Friday 8th of August, the cadet engineer Pavlos Babilis, found alive and unharmed.
Share

A friend of him found him in the area of Perea, and he contact his family.

Pavlos whereabouts were lost on Monday, 28th of July from Thessaloniki when he left from the tanker “Irini” where he was working.