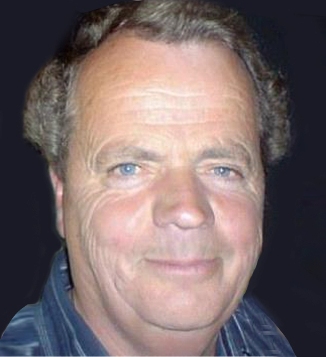 "Tunnel" which first aired in all the idea of volunteering, showing frame by frame the effort of finding a man who disappeared mysteriously at a Greek island.
Share

He was on holidays at Paxoi island and one day he decided to go for a day trip to the nearby islet. He mmysteriously disappeared without finding any trace of him. Voluntary Special Rescue Unit of Corfu was involved to the surveys . 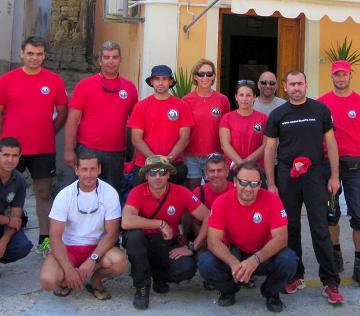 Via Skype the president of the team Giorgos Kastamonitis and vice Erica Blasco talked about the mission which that lasted 22 days . “Tunnel ” contacted the son of the missing, Ian Scott – Bainbridge, who expressed his anguish for the fate of his father and thanked the volunteers , with a special gift … 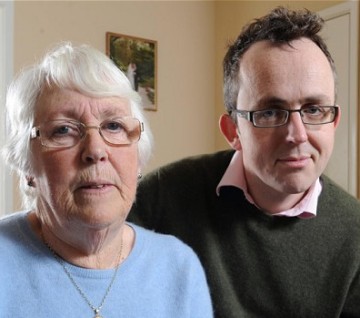 At a special ceremony held in memory of his father there were collected money from donations of relatives and friends. A small token of gratitude for the efforts made to locate the missing Roger Bainbridge . 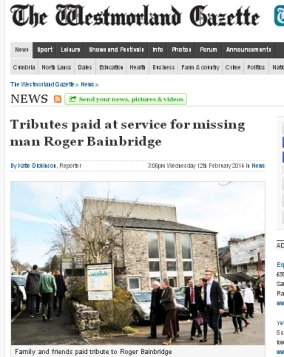