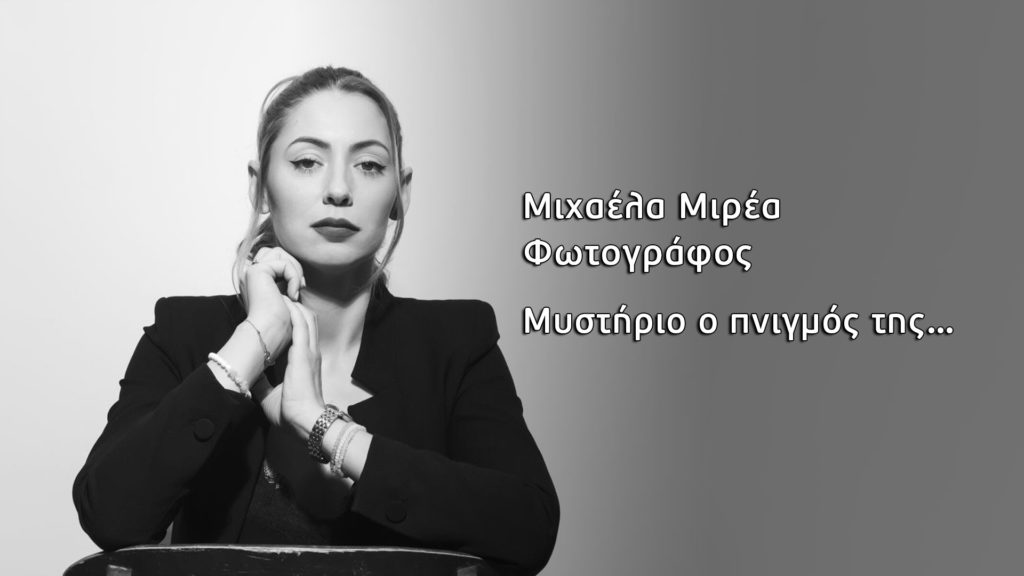 Torturing questions in a nightmarish setting in Kavala.
Share

On the morning of Monday, January 17, Michaela Mirea, 38, was pulled drowned from the sea area of ​​Keramoti.

The news of the strange drowning of the young photographer from Romania, spread grief in her family, as she left behind her two minor underage girls.

The unfortunate mother came to Greece on Monday, January 10 for a leisure trip and would return to her homeland three days later.

Her short vacation in our country was meant to be her last. After the signing of her divorce, the “escape” trip ended in tragedy.

The 38-year-old woman sent a message to her mother the day she arrived in Thessaloniki, stating:

“I’m fine, do not worry, even if I do not answer for a while. I will be back on Thursday. ”

The same message was received by her ex-husband a day later.

According to her relatives, a taxi driver picked her up from the co-capital’s airport when she arrived and left her a few kilometers further. She asked for his mobile phone number and the next day she called him to take her to Kavala, from where she wanted to take the ferry to Thassos. There she would visit a friend of hers.

Michaela, as it was revealed on the show, allegedly entered a closed hotel in Keramoti on the night of January 12, where she stayed for just a few minutes. The owner found her cell phone, a small bag, her shoes and a jacket in a room. 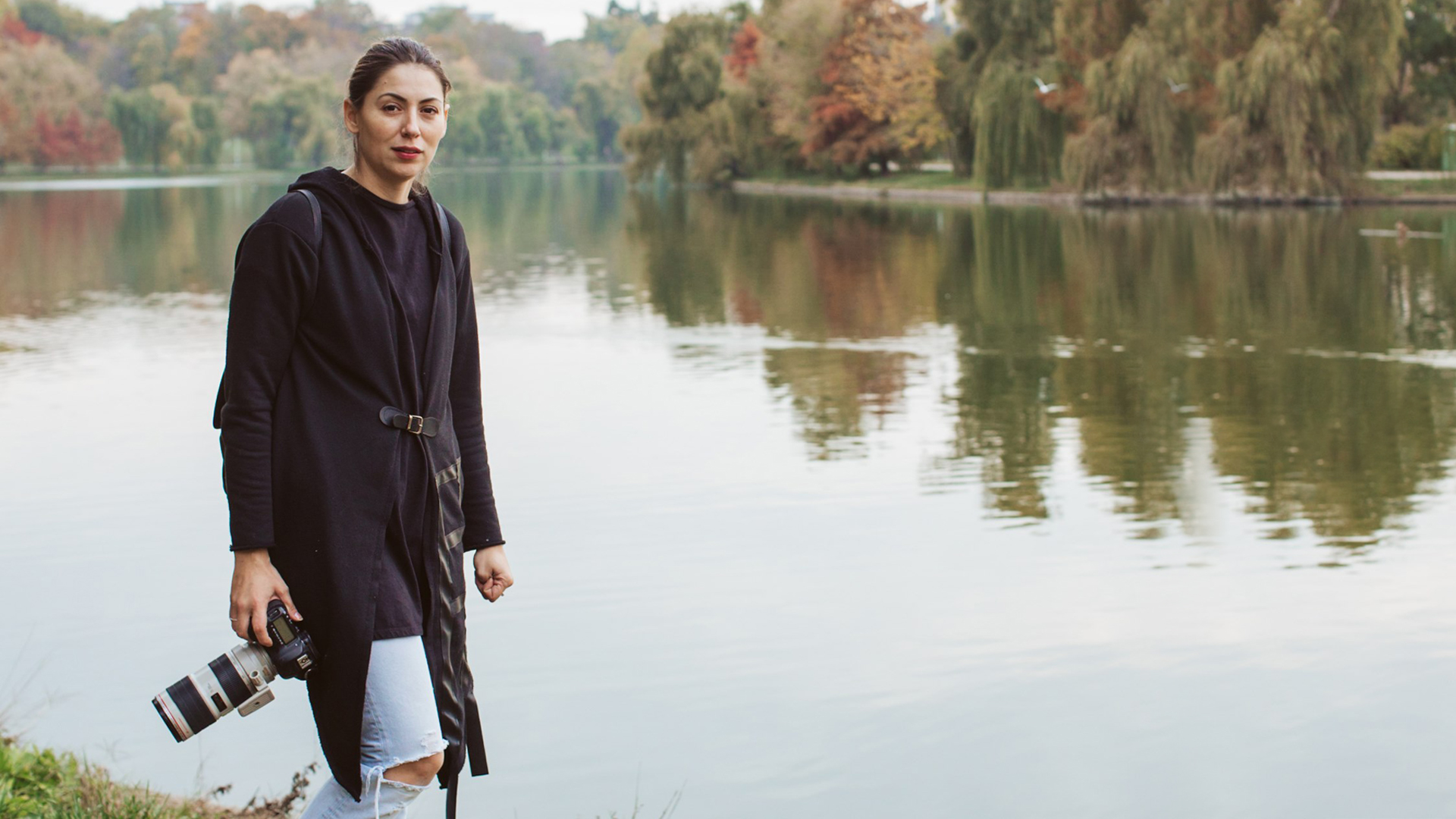 In a live connection with “Tunnel”, Giannis Komninos, editor-in-chief of the news bulletin of the Kavala television station, Center TV, gave the full report and all the latest developments on the case.

Residents saw her wandering in the area as if she was lost and she refused the help they offered her. As they told the “Tunnel”, she was in a state of shock.

According to the medical examiner Nikos Kifnidis, who performed the autopsy – necropsy, her death occurred from drowning two to three days before her finding, while she had no pre-mortem injuries. The results of histological and toxicological examinations are expected.

An announcement about the incident was issued by the Kavala Port Authority on Monday, January 17:

“The Keramoti Port Authority was informed about the existence of a body of a woman inside the sea area in the port of Keramoti.

Officers of the relevant Port Authority went immediately to the mentioned area, where they retrieved the above body, which was then transferred to the G.H. Kavalas, while it was found that this is a 38-year-old foreigner.

Preliminary investigation is carried out by the B’ Port Department of Keramoti of the Central Port Authority of Kavala “.