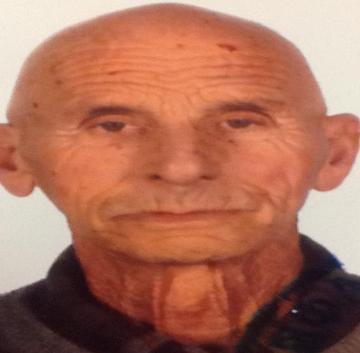 After the publication of his disappearance from the show on Friday, October 31st, Eleftherios Mainas 87 years old , was found unharmed.
Share

He was found wandering in their  area of responsibility and took care of him. The elderly who suffers from Alzheimer’s had been lost from the area of the hospital Metaxa in Piraeus where his wife is hospitalized.