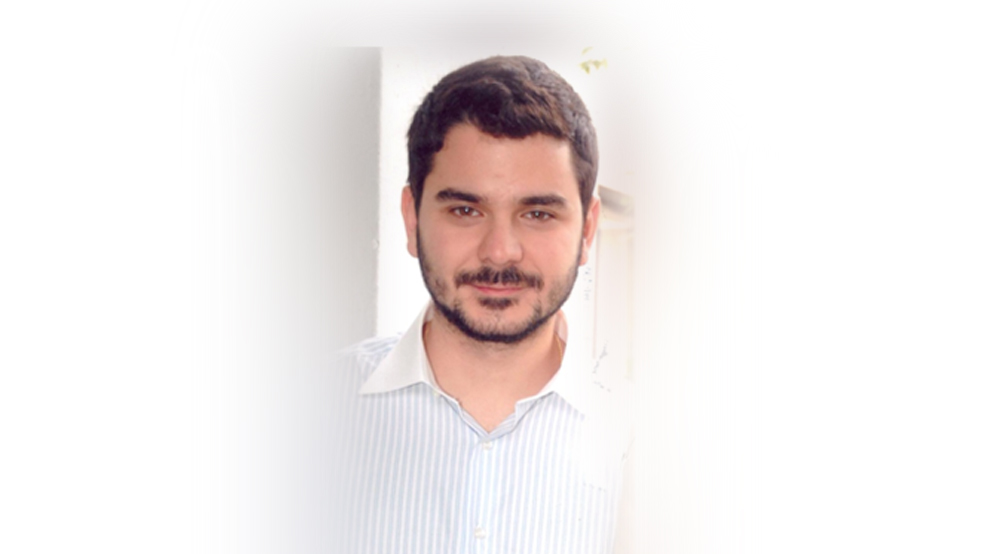 The "Tunnel" located outside the area of Kamena Vourla the place with the old furnace where the perpetrators allegedly burned and disappeared Mario's body.
Share

The judges of the Mixed Jury Court of Appeal of Athens “show” the grave in their clarified decision. They seem to have come to this area by evaluating and analyzing testimonies heard at the multi-month trial.

In the same area, one of the alleged perpetrators of the first unarrested group maintains a cottage.

The show, analyzing the data of Justice, was found in Kamena Vourla and located the place, where they vanished Marios’ body.

“Two of the alleged perpetrators, driving a FIAT DOMPLO car, carrying Mario’s body back with fifteen sacks of coal to reduce the odors of decomposition, followed a route through regional roads and old checkpoints to avoid Police at toll booths and in central points of the National Road Network, through the Old National Road Athens-Corinth, Alepochori, Psatha, Villia where the body of Marios was probably initially transported. Then they headed to Theva and through the Old National Road Athens-Thessaloniki, to Kamena Vourla.”

Nearly eleven months after the final conviction at the Court of Appeals for life imprisonment and three other accomplices for the murder of Mario and the attempted kidnapping of his mother, the so-called first team that had revealed “Tunnel” is in microscope.

According to the now clarified decision, the notes of the court are forwarded to the Public Prosecutor of Athens.

The Prosecutor will investigate whether there is a reason for prosecuting the nine members of the group for the crimes of homicide with complicity together in a calm state of mind and the abduction with complicity.

Both police sons of the “brain” are involved.

Among the nine, is the wife and two police officers, sons of the brain, who are being referred for involvement in the abduction and murder of 26-year-old Marios Papageorgiou.

According to the prosecutor’s proposal to the Joint Sworn Court of Appeal, which was accepted by the Court, the wife of the “brain” was the immediate executor of his orders.

What it says about each member individually…

In her proposal, the Prosecutor mentions in detail the degree of involvement of everyone in the case of the abduction and murder of Marios Papageorgiou.