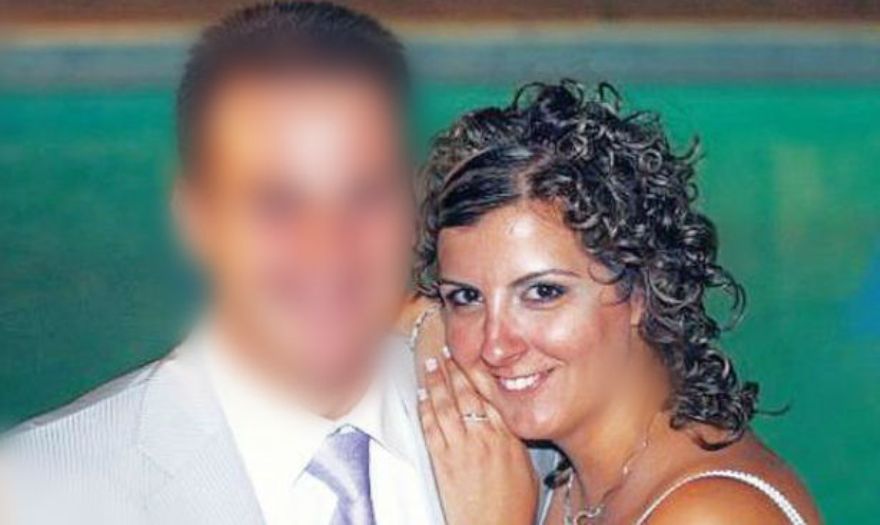 The murder of Anthi Linardou, which shocked everyone in January 2016, was revived at the Monumental Court of Appeal of Grevena on Wednesday, January 24th, 2018.
Share

The accused is Tasos Tsioucharas who confessed that he killed his wife at Velvento, Kozani. After a crucial denouncement by a detainee at the Show, he is facing new charges.

The prisoner who telephoned at Fos Sto Tunnel’s office claimed that he had heard Tsiouharas talking to another prisoner who was named. He allegedly asked him to murder his mother-in-law and during a few day – off he was bound to take.

His purpose, according to the complaint received by the Show, was to get this woman out of the way so that Tsiouhara’s parents would take care of his three children.

The broadcast, as it should have, immediately informed the Security Department of Kozani in order to investigate whether this serious complaint is valid.

The Prosecutor of Grevena prosecuted Tassos Tsiouharas and his detained person for a third party challenge to commit a felony or misdemeanor.

The trial was postponed to May 9th, and the “Tunnel” has been summoned to bring before the court everything that the prisoner of the Grevena chose the show to denounce.

Tasos Tsiouharas was convicted at first instance at September 2016 by the Joint Court of Kastoria in a life sentence for the murder of his wife, Anthi. He had not been granted any mitigation.