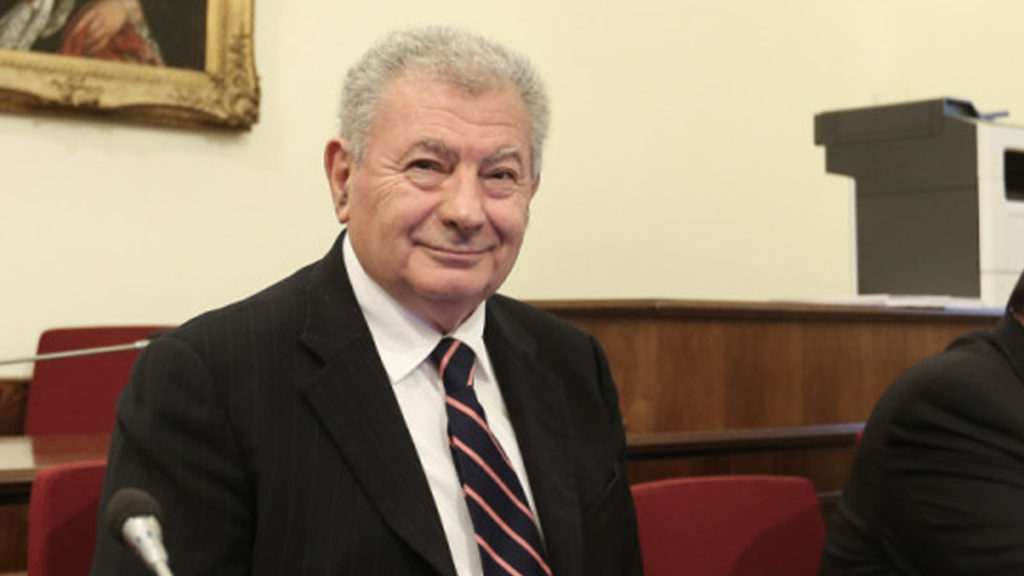 The two brothers, after several postponements, finally apologized on Friday, June 3, to the Investigator of Chalkida, where their allegations were not accepted and they were announced their pre-trial detention.
Share

The two fishermen face the charge of intentional homicide in collusion for the death of the historic PASOK politician and former minister Sifis Valyrakis, in the sea area of ​​Eretria, in January 2021.

An additional 19 witnesses, who had recently been suggested and claimed to be strengthening their alibi, had been examined at their request. Recently, however, a young witness testified that not only were they not at home as they claimed, but they had gone out to sea, and he mentions where they were fishing, which coincides with the place where Sifis Valyrakis lost his life.

The family, through their lawyers, had also submitted new information and photographic material that proved that at the critical hours the fishermen’s boat was in the marina as well as their car, and that it later changed its position, proving that they had gone out to sea. Aggravating for the defendants was the forensic report of their technical advisor, which resulted in 15 blows to the head, neck and face from different organs.

The fishermen have fallen into contradictions and so now the much-praised case that almost ended up in the archive is being led to its end. The testimonies of eyewitnesses that the “Tunnel” had highlighted, especially the one who spoke about the specific people who are now accused, also played an important role in this development.