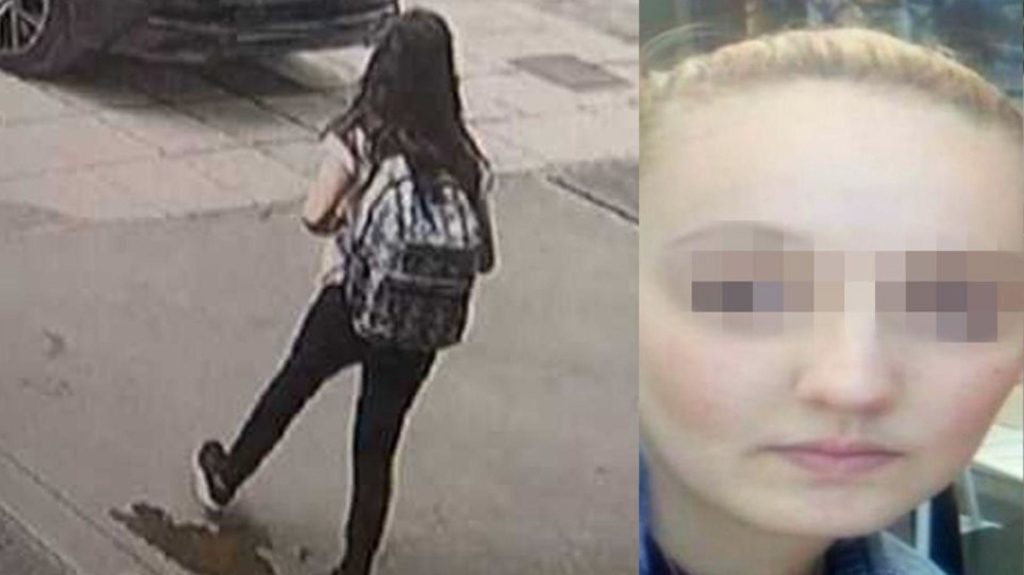 The accused took the road to the prisons with the consent of the prosecutor and the investigator after her marathon apology, on Tuesday, June 23rd.
Share

She allegedly claimed this time that there was no sexual attraction on her part for the 10-year-old, nor for minors in general, also saying that she left her in the same situation as she took her.

According to information, the 33-year-old allegedly told the interrogator that she destroyed her laptop while she was in Katerini, when she read in the media that the police authorities were close to her arrest. In fact, she said she panicked at the idea that they would soon find her.