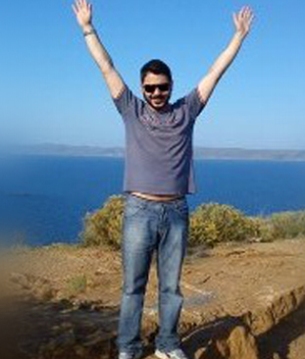 Significant developments came up at the case of Marios Papageorgiou.
Share

Forensic laboratories of the Police after the investigation by special expert appointed by the investigating judge, decreed that the blood was found in the car belongs to Marios.

According to Tunels information, his blood was found also in other spots of the car. Laws experts suggest that after this progress the next step for Justice is to change the charges of all defendants into murder, something that should be done in the following days.

This serious case was uncovered by “Tunnel”. The biologist-geneticist Mr. George Fitsialos, searched the trunk of the car and identified with a special spray that there was Marios blood all over it. Mr. Fitsialos was appointed by Marios family as technical advisor and testified to the investigating judge about the clues that were revealed on the show.

The investigating judge assigned to an expert of Police further research in order the findings to be validated. Till now there are seven people in custody, but no one has confessed what happened to the 26 year old Mario who was kidnapped on the 9th of August 2012.

Other revelations at  “Watch at Tunnel”