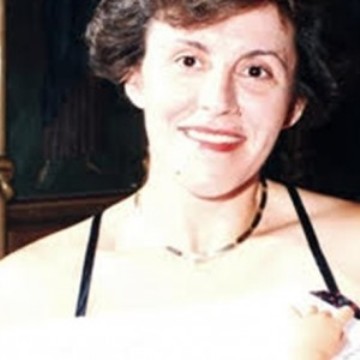 In the gaarge of horror led Police officers to the 30 year old rapist of Maroussi, immediately after the funeral of unfortunate Eleftheria.
Share

Once again he denied the charges and claimed that he had never come into contact with the unlucky Eleftheria, or had gone to the place that took him.

According to information to the persistent questions of police gave no clear answer at which point he first attacked a victim.

Police officers involved in the case, awaiting the results of DNA tests from Crime Laboratories of Hellenic Police that might provide new elements that will answer to the burning questions of the thriller which froze Greece.