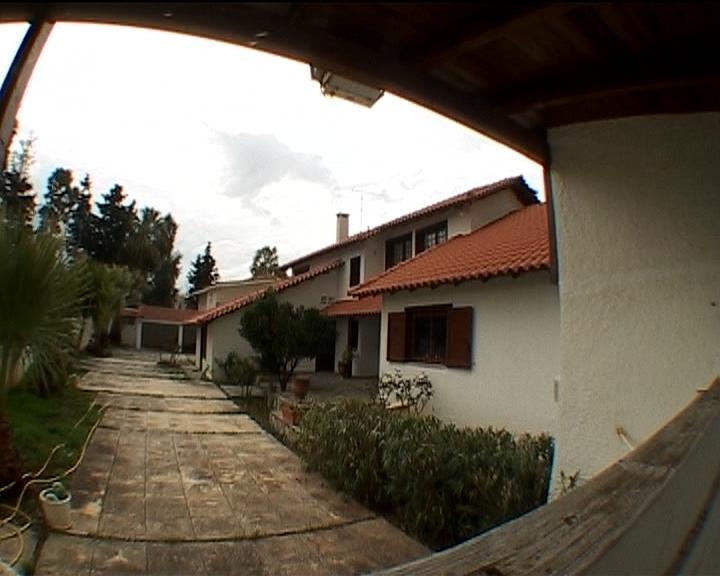 The man who was paid to execute the golden death contract. The child who witnessed the terrible crime. A letter, years later, sheds light on the assassination.
Share

The “Light in the Tunnel” revealed the dark side of the horrible crime at Loggos Aigio.

On October 15th 2005 a family was wiped out in front of the eyes of two children. Three of the victims were family members of 66 year old Greek  Egyptian businessman Michalis Zoumpatlis. The hooded man, who entered the country villa just after 8 pm, cut the power and killed the businessman, his wife Calliopi – Fani 59 year old, their son Nikos, 40 year old. Nikos wife Amen Canaan 45 years, Egyptian origin was seriously injured. 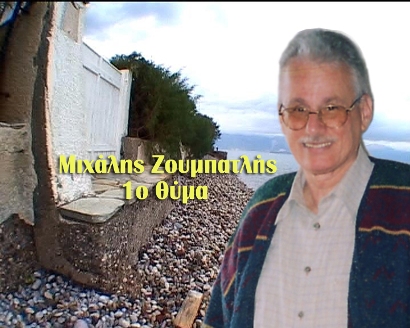 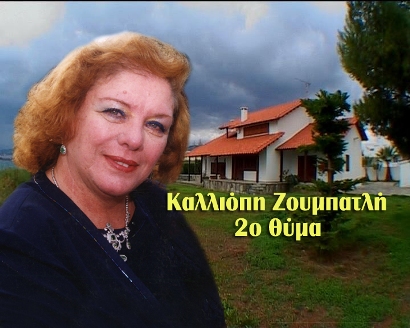 The two children of Nick and Amen, a 5 year old boy and a ten year old girl saw the slaughter. The ruthless killer left without hurting the children. The girl trembling went at the square of Logos and alerted the residents for the slaughter of her family.

The police talked about a death contract. The action of the killer featured absolutely professional.

Michael Zoumpatlis was active in advertising business in Athens and Cairo, and had served as president of Greek  Egyptian Chamber of Commerce. 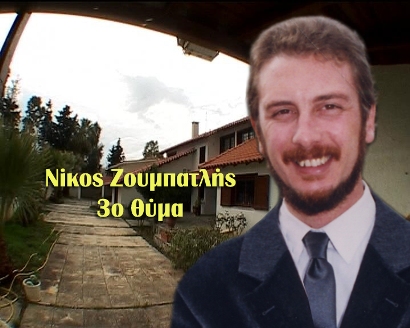 At the scene of the slaughter

Tunnel brought to light the mass execution at the villa in Logos.

Angeliki Nikolouli met Eleni Zoumpatli, the daughter of the family who survived miraculously after the mass slaughter. She followed the traces of the killer and spoke with the superintendent of the villa and other key witnesses. 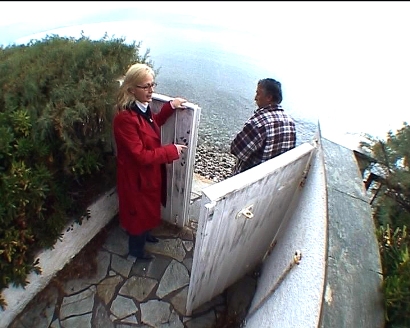 In light came confidentiality report of Interpol showed that the investigation at Cairo did not reveal anything incriminating the Zoumpatlis family. The murderer wasn t from Egypt but from Creece.

A witness revealed on the show what Michael Zoumpatlis told him a while before he got murdered. It seems that the victim knew the killer, and during the investigation, an Egyptian policeman confirmed this certain testimony which was given to him from the victim.

A revealing letter arrived at the “Tunnel” describing details for the death contract. The letter referred to the executor, the amount he received and the fact that one month after he was murdered. The letter must be embedded in the file as a new element to the case to be investigated by the authorities.