Developments in a case brought to light another four thrillers in the same area, who stayed for years buried...
Share

The law of silence in Mesogeia and the circuits that act uncontrollably …
The assumptions of the five men initially recorded as disappearances are now investigated as murders.
In the killing of the athletic agent in Markopoulo Kostas Koliavasilis, they no longer speak of unknown actors but for two specific persons.
The lawyer of the family Christina Stasinopoulou made the revelation in “Tunnel”. As she has said, criminal prosecutions against them for murder are now one-way.

“After many years of television research and judicial review, we are not talking about unknown actors in this case. There has been a great deal of evidence showing the involvement of two people with whom the victim met in the afternoon of extinction and had financial transactions with them. The broadcast that found them triggered further investigation, and all the evidence in the case-file shows that Koliavasilis was deceived and murdered. “ 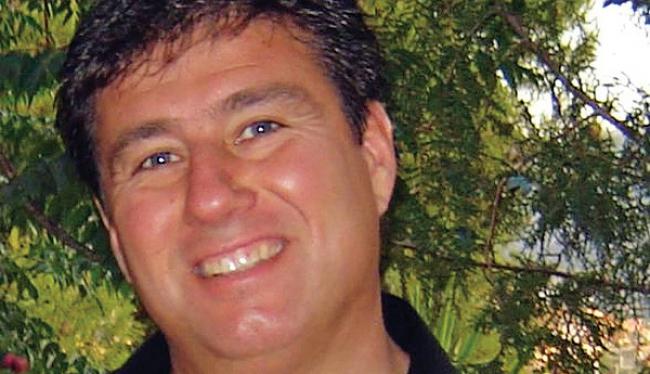 “Key” – witness  reported for the first time everything that the athletic agent of “Marko” Kostas Koliavasilos said before he disappeared …
He was alone, pedestrian and he was speaking loud on the phone to someone who seemed to know. He was obviously irritated to his interlocutor: “What did you do to me? You  destroyed me … “.

The relatives, having talked with him,  informed the authorities in the hope of investigating earlier calls from the missing man.

“There were many omissions  by the Authorities. When the car of Koliavasillis was examined on the initiative of the family, it was not found in it only his mobile that had not been identified by the forensic but also genetic material of a man and a woman. Authorities did not take samples even from the family  and friendly environment of Koliavasilis for comparison. We will ask for it even if we are late, “the lawyer said.

The contractor and sport agent Kostas Koliavasilis, 48, mysteriously disappeared on Saturday, March 31, 2012, from his house in Markopoulo. His black Opel Astra was found the following day in the Evangelistria Kouvaras area.

A second one was lost from the same house


From the same house where Koliavasilis lived, mysteriously was lost one year after the pilot Nikos Chrysolouris 50 year old. A strange story that was not investigated from the beginning as it was needed by experienced police officers. He had being missing since Monday, April 8, 2013 from Markopoulo where he was staying. 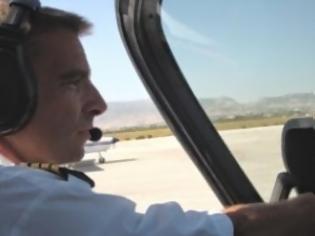 His silver car an Opel Omega, was found obscured and covered with a hood on Anapausi Street in Stamata, Attica, by police officers who were watching the show.
According to a resident of the area, the vehicle was left there without plates , a week after the disappearance.
Another witness from Alaska, who read the details of the disappearance on the show’s website, rushed to the FBI and filed stunning data. The witness  knew Chrysolouris girlfriend and described what she had told him about him.
Among what he revealed, she said  he had heard Nikos communicate with someone in Greece who allegedly was watching the missing person’s car before it was detected by the show.
The case is still in the Missing Persons Police Department.It is believed that a circuit trapped the pilot for a dangerous private plane transfer.
In her telecommunication with the Tunnel, Chrysolouris’ mother, Marlene Cubli, who lives in Switzerland, said:

“We had no information from the Police despite our constant appeals. They did not do their job as they should … I hope at some point to know something about my child … “

He was murdered in Koropi


Christos Merentis, 36, owner of machinery for earthworks and music radio in Chalkida, who belonged to his partner’s family, he was brutally murdered at his cottage in Koropi. The only thing found by the Authorities in a cabin with car parts were his blood and a gun casing. His body has not been traced to date, not even the perpetrators have been arrested. 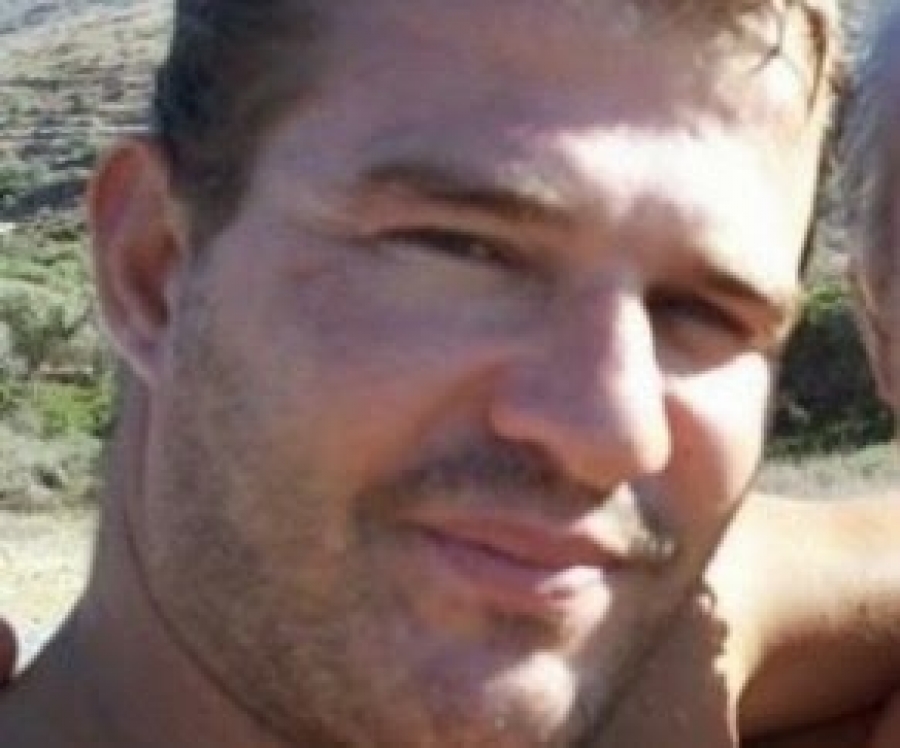 At that time he was about to marry and waited for his first child. The couple stayed in a detached house, at Markopoulo Oropos, towards Kalamos.
One day before, he told his girlfriend  that  he would spend the night in his cottage because he had a job in Peania with a friend and partner the next day.
Since then a thriller has started without end.
Everyone believed that he was murdered night but the show revealed that everything was done within a few hours.
A witness who contacted  Tunnel said that on the morning of Tuesday, May 6, when he was considered a missing person, he went to his shop. He looked tired and sleepy. When he returned to his cottage, death was waiting for him.
His car was found thirteen days after , on Sunday 18 May, by his friend, in the parking lot of the suburban station in Koropi. It was locked and normally parked. There were no traces other than his own. The investigation has been completed by the police and the case file has been transferred to the Justice.
In telephonic communication with “Tunnel”, the lawyer of the family Gianna Panagopoulou said:
«There is plenty of evidence in the case file that we expect to be used by the competent Prosecutor. The family expects to punish the guilty  involved and to find his corpse. “
See more about the case here.

The first victim in Mesogeia

The employee of the Municipality of Artemis – Spata Giorgos Pothitos, 60 year old, disappeared on 28 April 2011 by Neos  Voutzas. 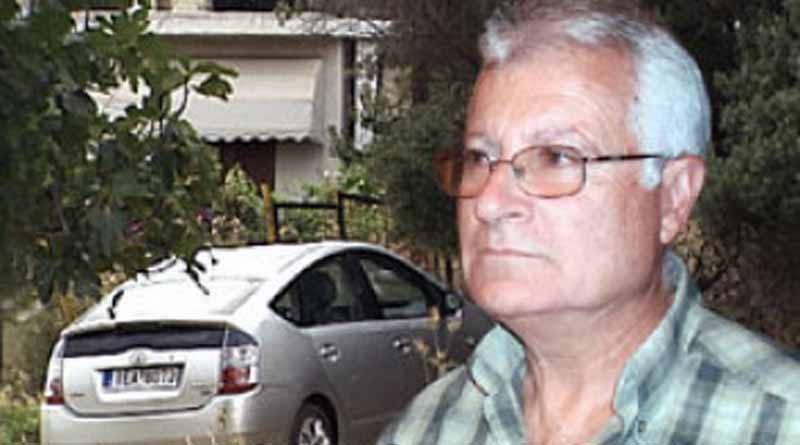 His car of a silver Toyota was found the next day by a friend at Rafina junction. It was unlocked, the passenger’s door half open and at a distance of 300 meters from his house.
Seven months later, his wife was completely accidentally found his wallet under the driver’s seat, with his cards and photographs. The Forensic had not found it despite having searched the car three times.

Tunnel  identified and highlighted the strange role of some foreigners known to the missing person.

After his disappearance, his family filed a lawsuit against homicide against a group of foreigners. The authorities came to them after the conversations  were lifted from the missing person’s mobile phone. Arrest warrants were issued against them.
See more about the case here.

Custom officer was vanished  in Spata

The recent disappearance in the area is the 66-year-old Thanasis Petsas who worked at the Lavrion customs office in the judiciary.His traces were lost on Friday evening, March 16, from Spata, Attica, where he lived alone.

One of his friends  with who was eating  earlier in a taverna in  Spata said he left him at eleven at night at the beginning of the private road leading to his house. It was the last time he was seen alive.
Surveys seem to have blown. Custom officer is described as an active employee who has made it difficult for various circuits in the area …
See more about the case here.