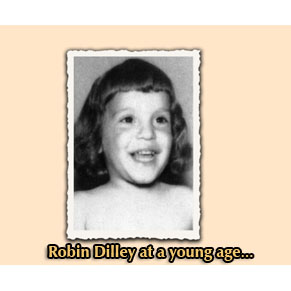 Robin Dilley from Colorado USA is looking for her life truth.
Share

She was born on March 8th or 20th 1956. A few days later, on March 28th at 9.00 o’clock in the evening, she was left at Chlois 9 street, outside of Protopapa’s family house, at Koukouvaounes area of Metamorfossi, Attica. She was wrapped in a woven blanket with a string. She had a note on her on which it was written that she wasn’t baptized. Protopapa’s family gave the baby the first aid and then called the police that transferred the child at the Municipal Nursery of Athens. Seven months later, the little girl was adopted by Charles and Aileen Berry and travelled to the USA where she still lives. 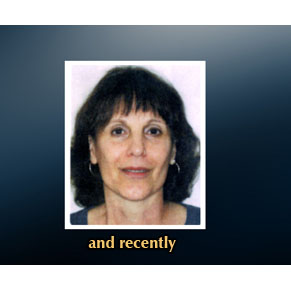