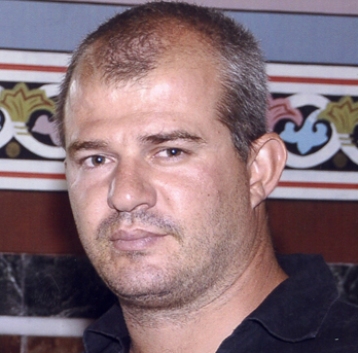 Second week of revelations about the mysterious disappearance of the young man in Koropi.
Share

Thanks to the persistent and methodical investigation of ‘ Tunnel ‘ mouths which remained closed , opened …

The show brought to light burning evidence and twists .

The largest was caused by a significant testimony that to ” Tunnel” on Friday, May 23.

Christos Merentitis got lost on Tuesday, May 6th and not on Monday that everyone believed , even the authorities.

At the cottage of the 36year old man at Agios Ioannis area in Koropi , eventually the key to the riddle is hiding. 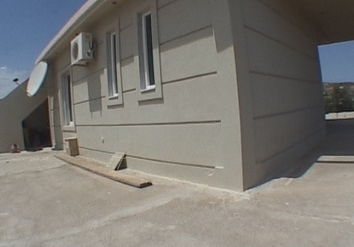 The blood that was found in the warehouse, the calyx of 9 mm gun and the on blood crowbar which is not not yet identified, compose the puzzle of the mystery.

The forensics of Greek Police also are searching the cars of the missing man that seems to that they had been used by the perpetrators. They tried to erase suspect traces tried and the question if Christos is not the only victim, open a new path for the investigations.

At the show talked his main partner, which according to the missing man they were together at fateful day and friends who know details for the case.

Complaints which reached the call center reveal a background that spreads terror in the region of Mesogeia. They refer to the action of an illegal circuit which steals commercial vehicles , machinery and naval vessels in the region and for unscrupulous moneylenders.

Tragic figure Christos mother, Litsa Merentiti . At the start of the show she sent a dramatic appeal to anyone who knows anything about her son , to speak. She could not stand under the psychological pressure and collapsed on the set of “Tunnel” .

The partner of the missing man spoke at ‘ Tunnel ‘

The missing man before he disappeared told his girlfriend that he had intended to stay overnight at his cottage at Koropi because the next morning , he had a job at Paiania with his partner Thanassis Koumpothanasis. Angeliki Nikolouli during the previous show asked him to communicate with the “Tunnel “ to help the investigations.

He denied the allegation of missing man.He claimed that they didnt have to do any job on Tuesday, May 6th. He said that they had contact with someone at Paiania , but he had not responded positively. As he said, the last time he saw the missing man was on Monday afternoon May 5th at his house at Koropi. Then Christos told him he had appointment later on, but did not specify where and with whom. Relatives of the young man who were looking for him anxious, woke him at dawn on May 7th to ask him if he knew where Christos was. Then he assumed that Christos may have gone to Rhodes.

What his friend and witness told to Tunnel

The missing man had possession a white professional truck brand Mercedes Atego 815, right-hand drive. This car still has not been found. 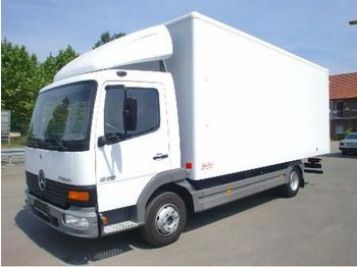 A close friend and associate of Christos, who spoke on the show, knew that 36 year old man had tried to transfer the wheel on the left side. But transforming and the spare parts he needed to complete this work were very expensive. For this reason he moved again the steering wheel on the right side.

Something that impressed him when he was with relatives in the cottage, were some fresh dug points on the ground by Christos backhoe , as he said . Which leads to the conclusion that someone familiar with this kind of machine, tried to erase traces at the courtyard of the cottage .

Is there another victim at the area?

Important witness who knows gave ‘ Tunnel ‘ his own version of this mysterious case. He claimed that there is probably a second victim. The father of the missing man in an attempt to protect the backhoe to prevent a robbery, when he moved it unintentionally erased from the ground important evidence. 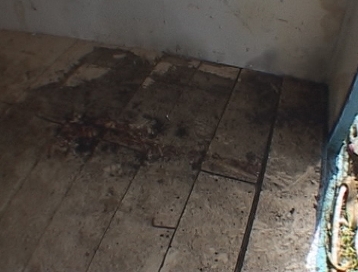 As he said , the blood that was found in the warehouse belonged to Christos. But there was blood on a crowbar, which has not yet been identified. Which reasonably creates a burning question. Was there more than one victim?

It was clarified to the show that the blood amount was very small and in poor condition which brings difficulties to the laboratories to indentify DNA.