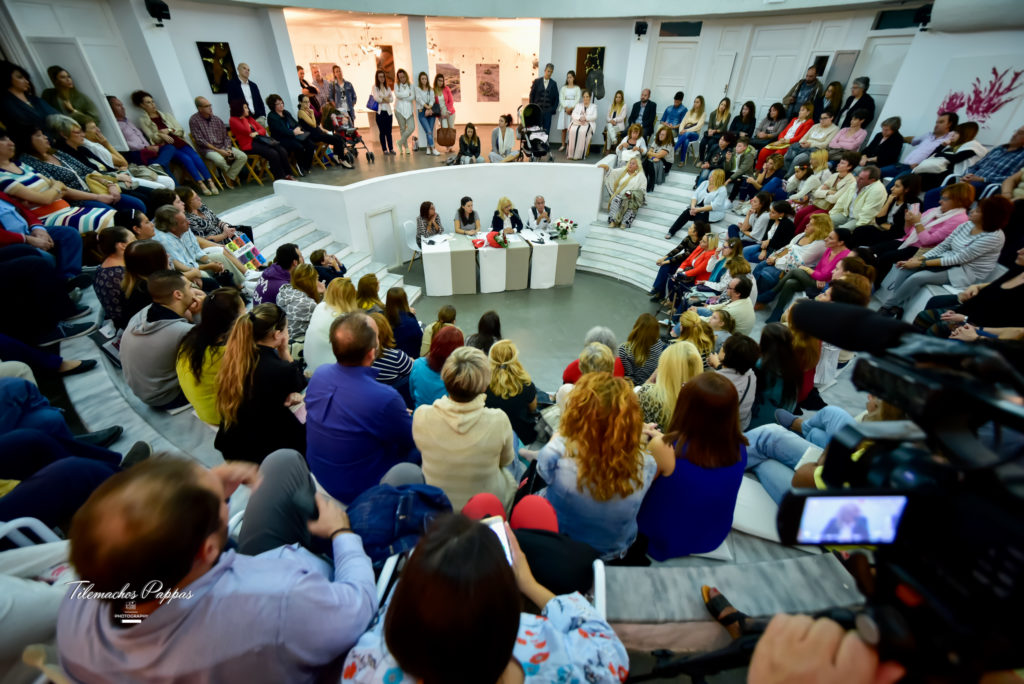 Love, emotion, words from the heart and smiles. With these wonderful “gifts” I returned to  “Tunnel” from beautiful Santorini.

A “thank you” to express all that I felt on the island on the occasion of the presentation of “Love Killer” is very little in front of the great honor of  Santorini. 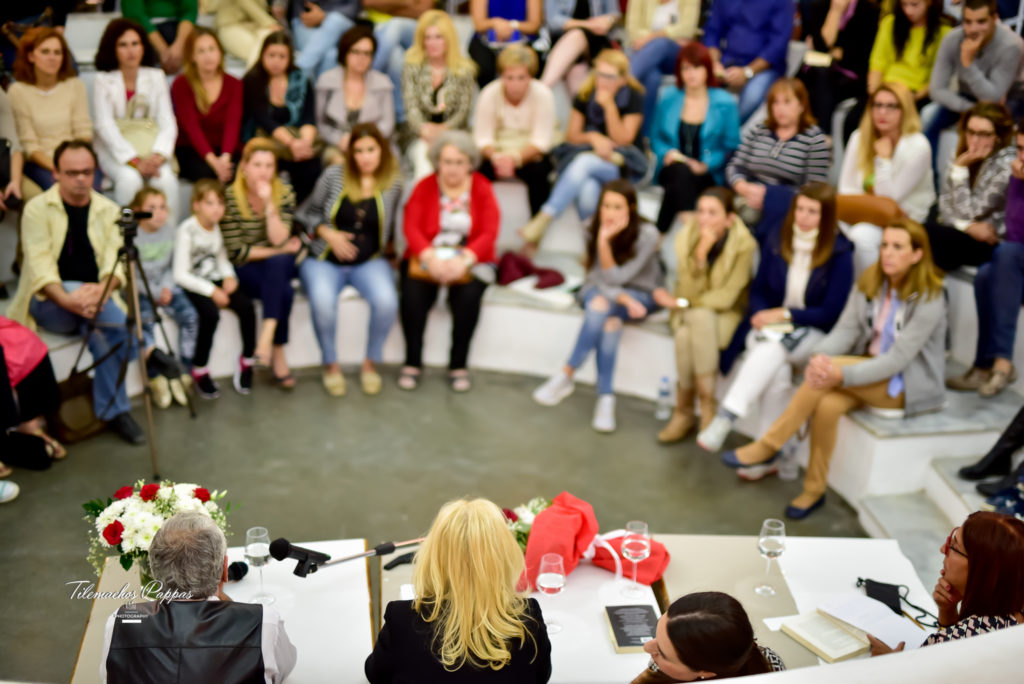 From early Saturday afternoon on September 30, friends of my show and my books flooded the amphitheater of the Boutari Winery in Megalohori, which hosted the beautiful event. 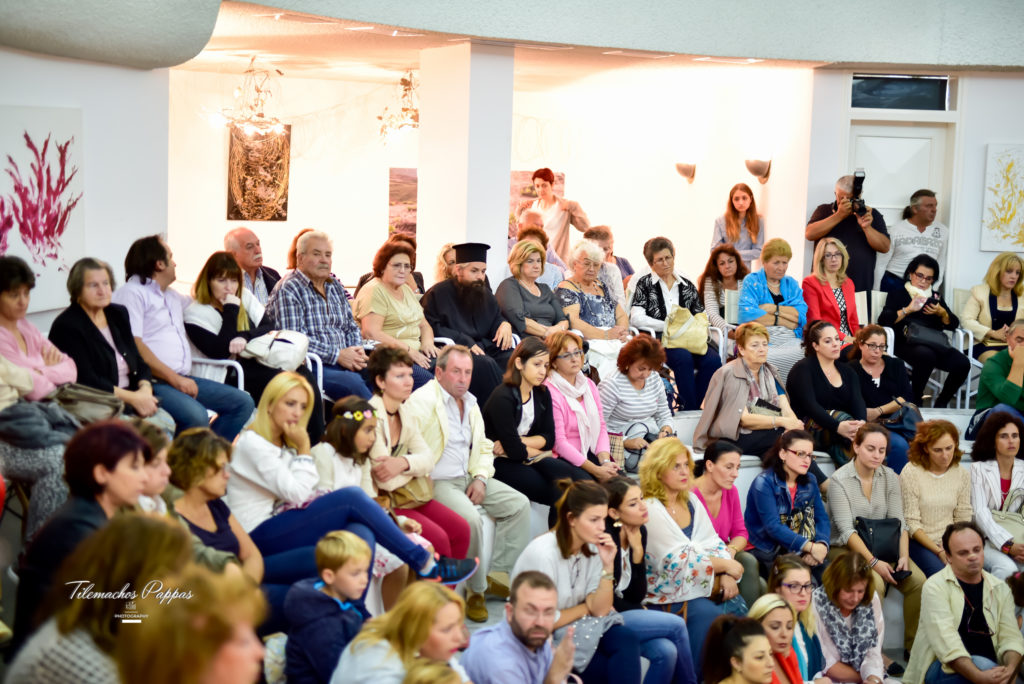 I had the pleasure of meeting people of all ages who were open-hearted with gifts in their hands patiently waiting  to get acquainted, take a photograph and sign their books. 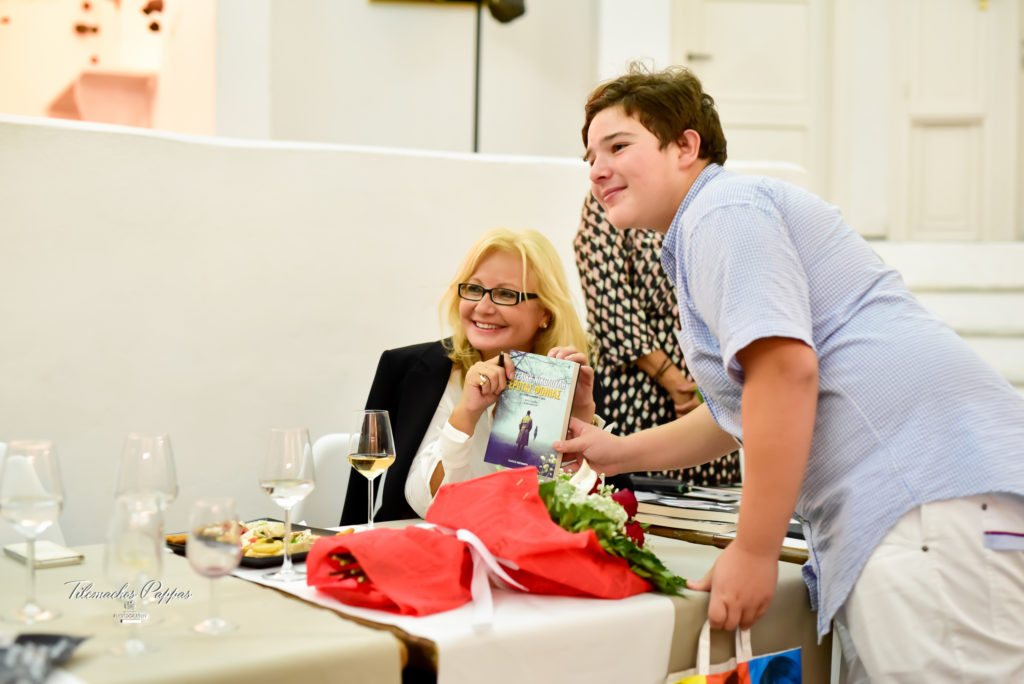 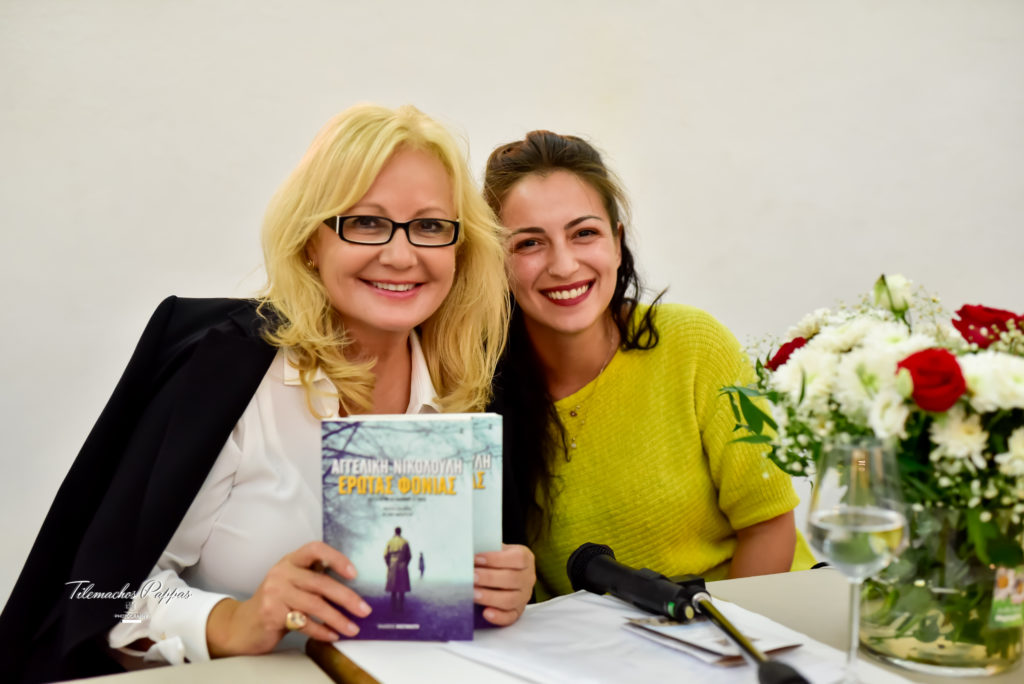 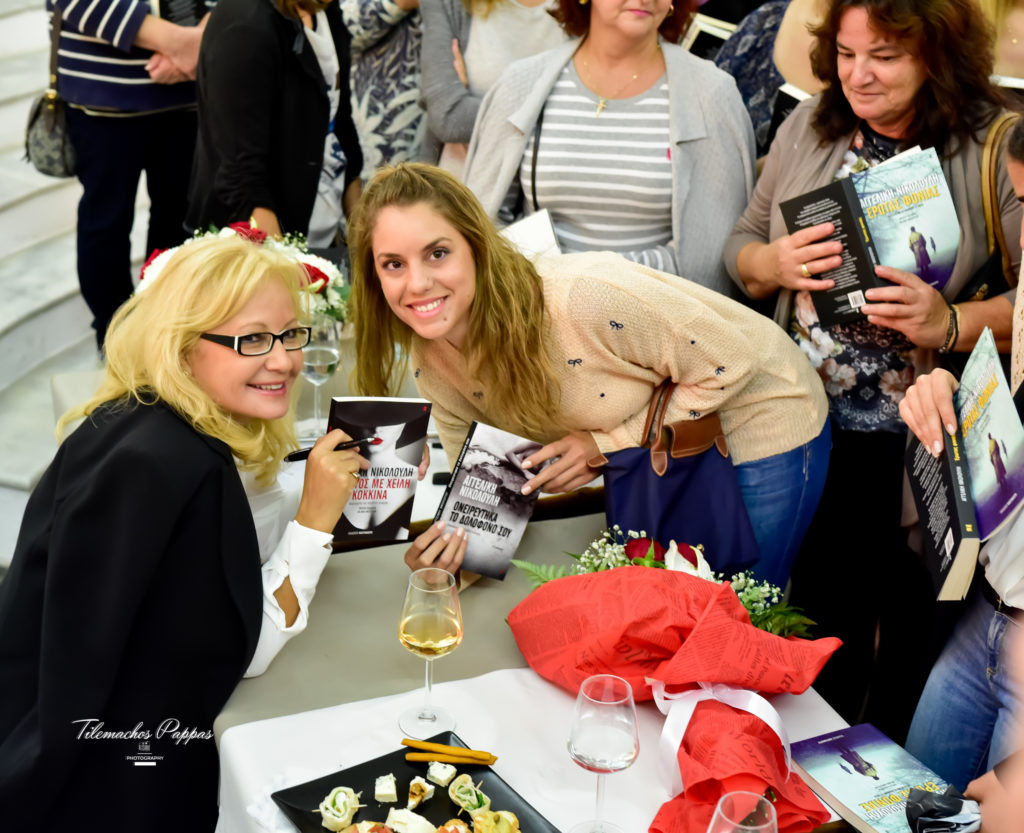 In the hospitable area of the winery were representatives of the Authorities. Theoni Leivadarou, with the important work, despite her advanced pregnancy, was there to welcome me with the warmest words.

Anastasia Papageorgiou organized  the event and an interesting conversation followed with the criminologist – psychologist Ypatios Drosos who participated in the panel of speakers. 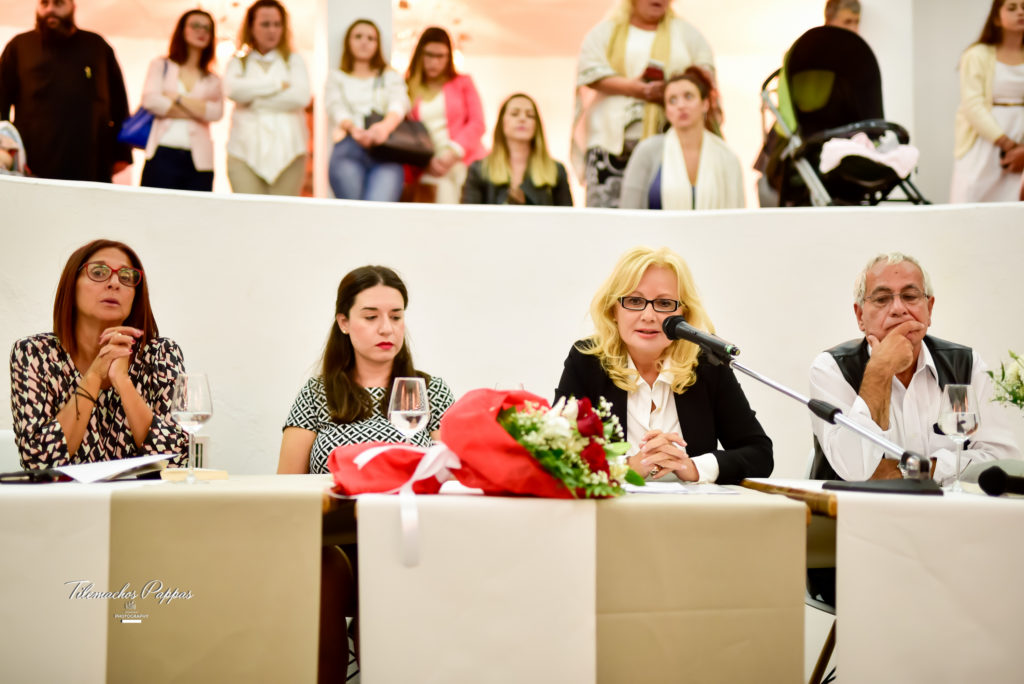 The audience watched with great interest the references to the particular social messages of the book on the abuse of women and domestic violence and actively participated in questions and opinions. Dora Babouri read excerpts from “Love Killer” released by Kastaniotis publications which is based on a true story. 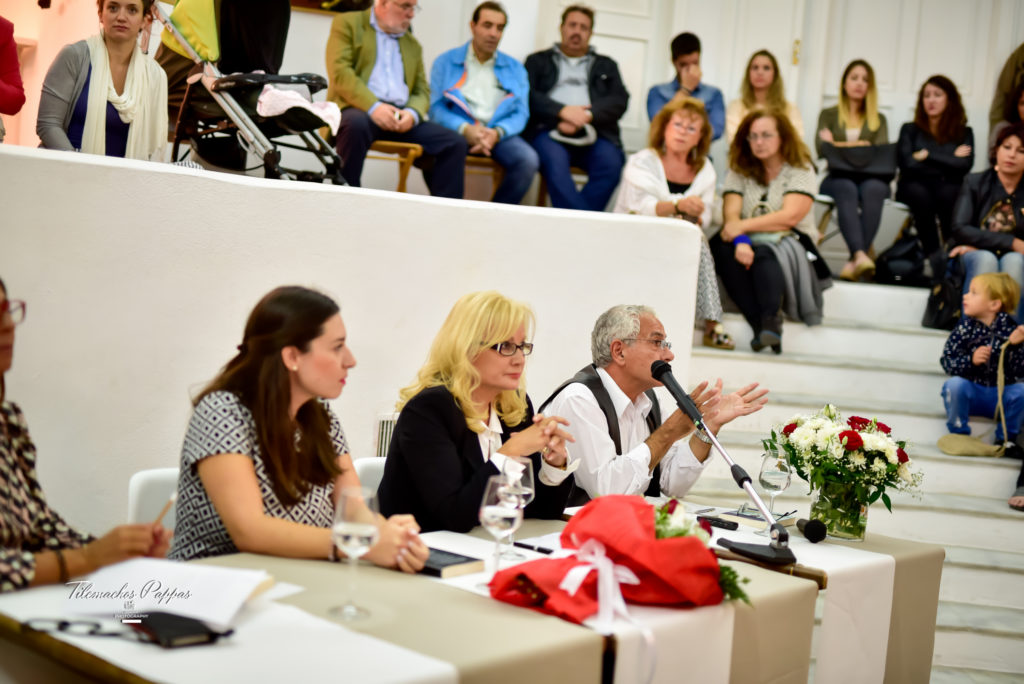 Tunnel friends also wanted to be informed about the developments in high-profile cases that the show lit up and shocked public opinion. 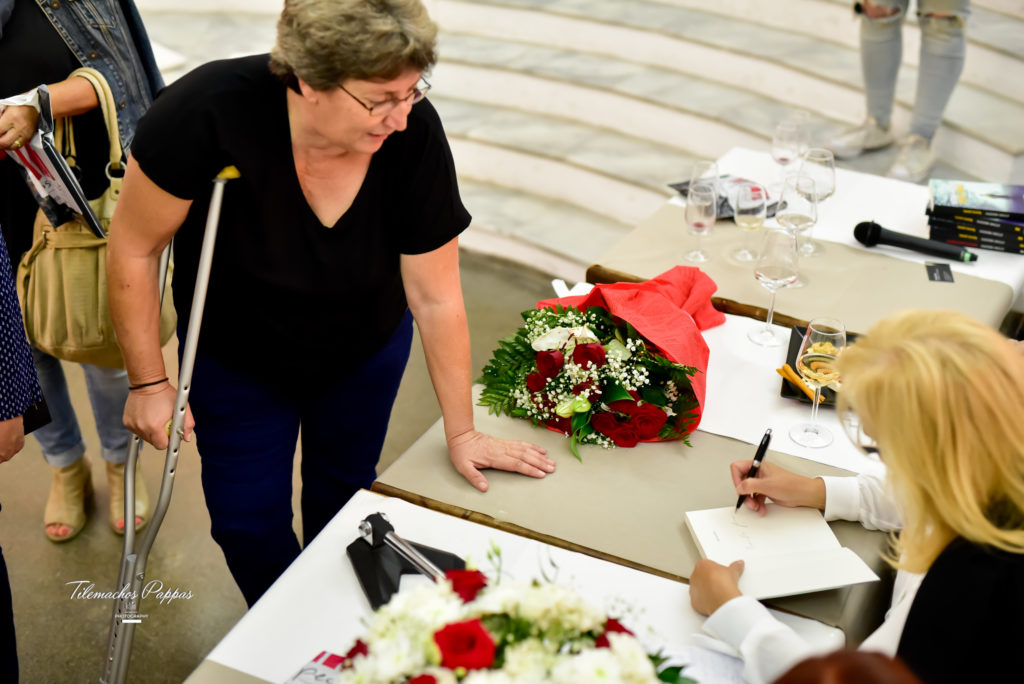 Particularly touching was the moment when Argyro Georgiou the aunt of the disgraced Takis Vazakopoulos, accompanied by volunteers who helped in the first researches, thanked me publicly with tears in her  eyes. The murder of the young musician who rocked the local community and all of Greece was revealed after the methodical and persistent “Tunnel” investigation and the actor was sentenced to life imprisonment. The body of Takis has not been found to this day. 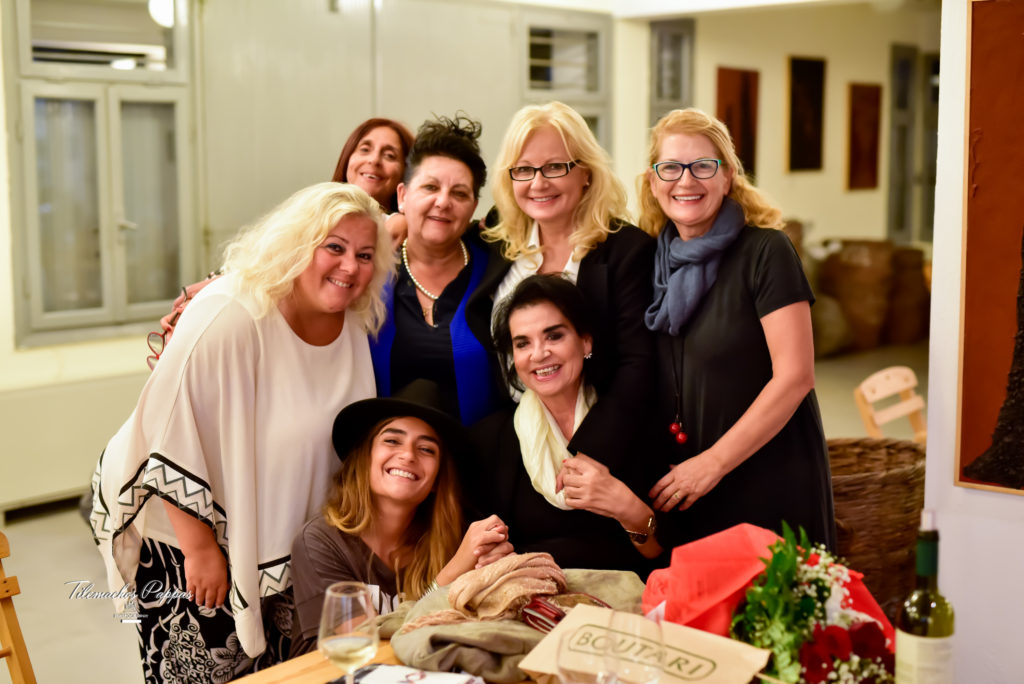 Among the friends who flooded the “Boutari Winery” was the court graphologist Maria-Magda Kambouri, the artist Marina Dimitriou and many others. 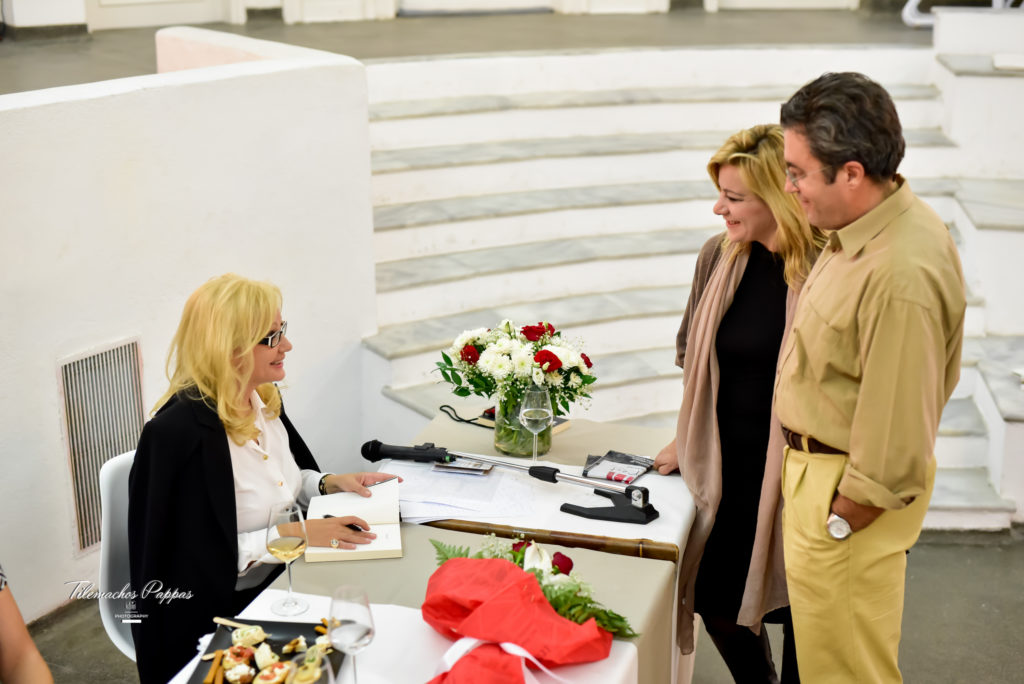 I would like to thank the Director of “Boutari Winery” Petros Vamvakousis who organized the event at his place and offered the guests fine dishes and the famous Boutari wine.

I would like to thank the photojournalist Tilemachos Pappas for the commemorative photos of the evening and the distinguished colleagues of the island, among them Panagiotis Mytilinaios and Manto Stournara. 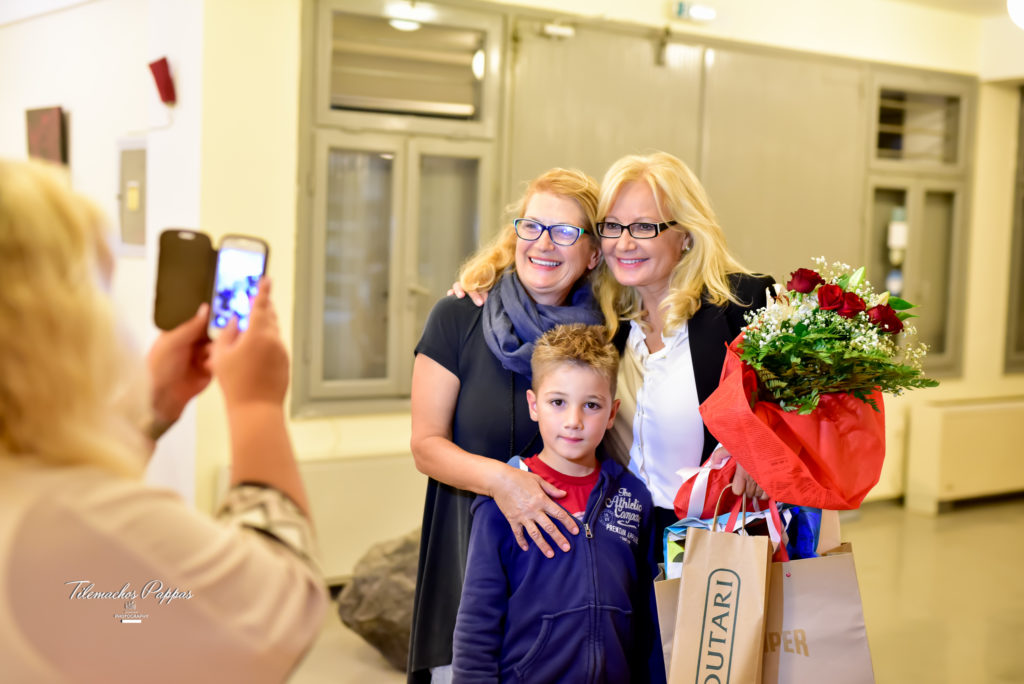 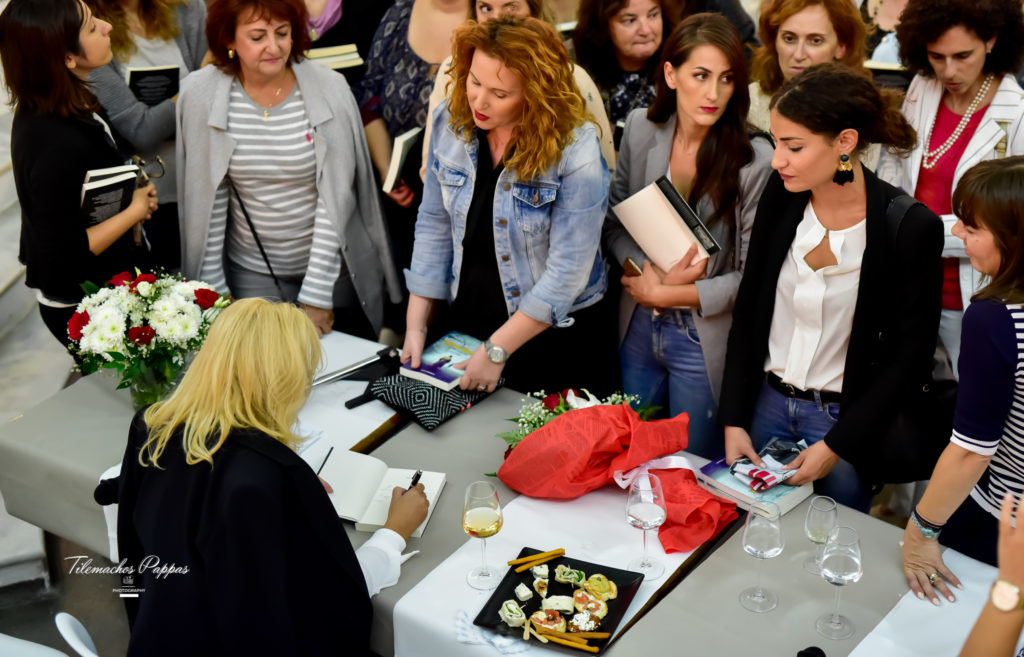