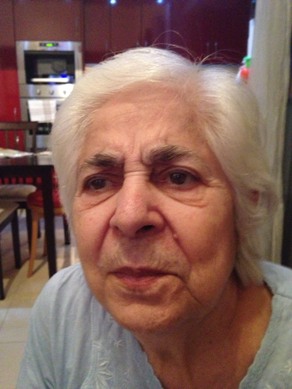 She lost the battle with death, the old woman whose adventure had touched the Greek public after broadcasted at "Tunnel".
Share

The 79 year old Aliki Valsamara who was suffering from dementia, had left her house from Retziki area in Thessaloniki Friday afternoon February 1st, with her slippers and the robe she wore.

Her family contacted the show at the time of the live broadcast and the announcement of her disappearance motivated volunteers, friends of Thessaloniki.

Approximately 48 hours later, she was found alive in a 20 meters ravine near Pefka, by members from Greek ‘Union’ Rescue Thessaloniki.

After a rescue operation organized in collaboration with the EKAV, she was transferred to the hospital where she died.

Her disappearance was also Silver Alert.