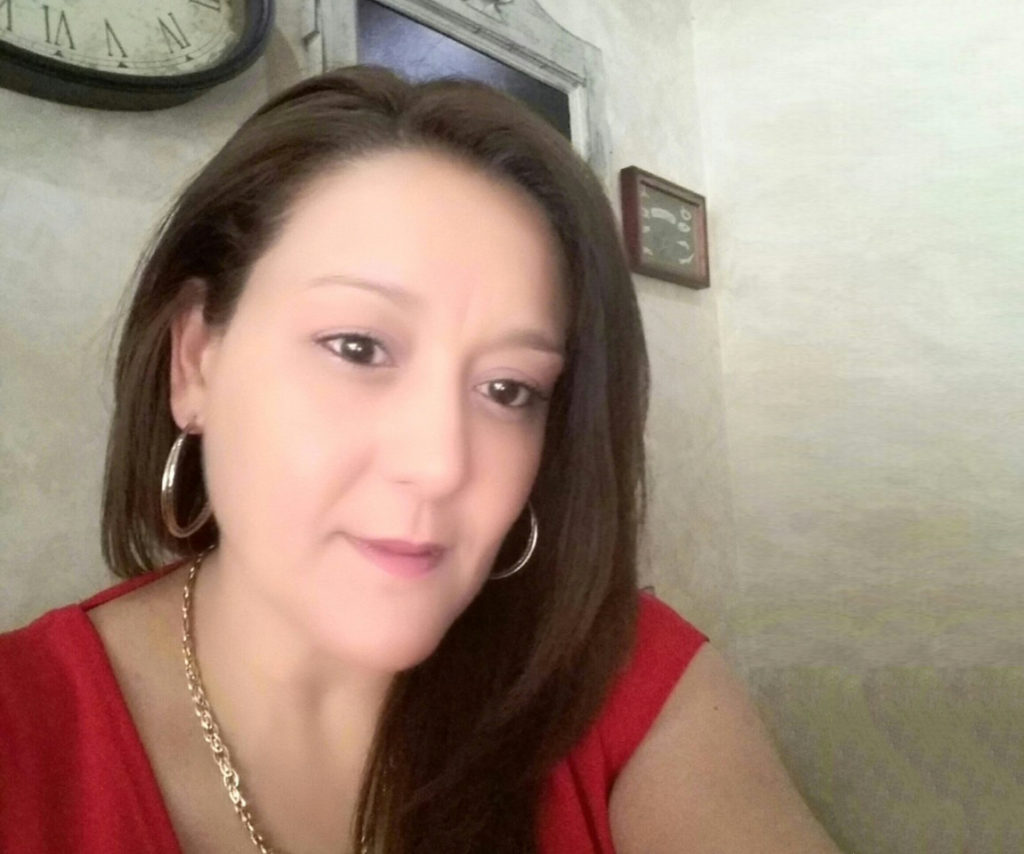 In a thriller for strong nerves, evolves the mysterious disappearance of the young pregnant woman in Rethymnon .
Share

The new shocking testimony that came to the “Tunnel” overturns the data and is likely to shed light on the darkness that swallowed her and her unborn child. 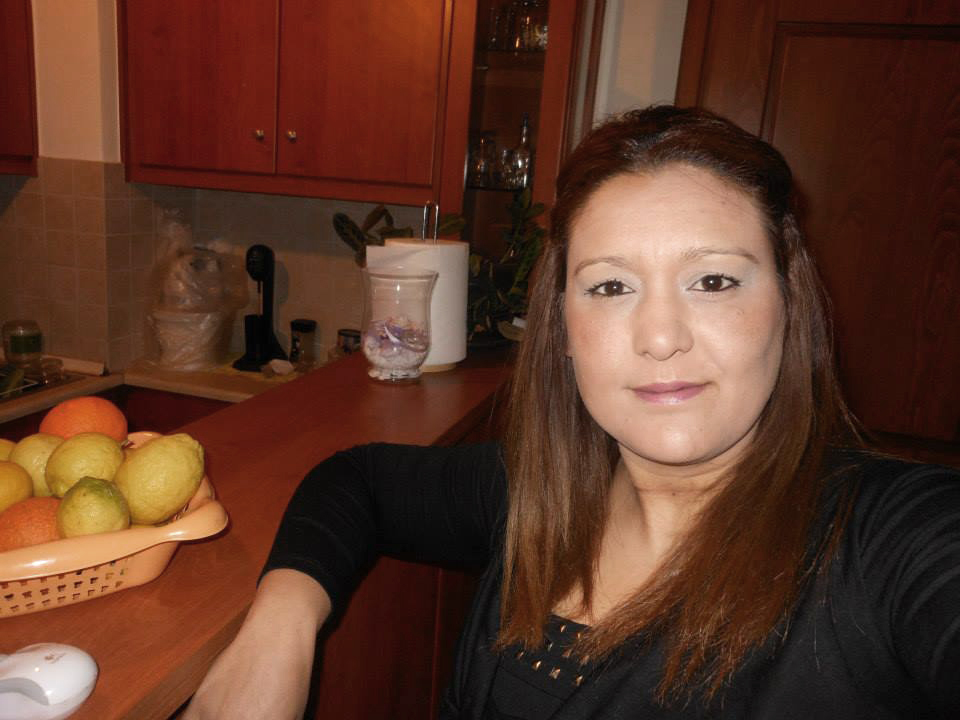 “I saw the car up in the mountain …”
A witness told  that the day that Dessy Ilieva went  missing, he saw her companion driving his car.
It was Wednesday 2nd May between two and half past three at noon. It led to the provincial peripheral road that connects the village of Drismikos to the village of Mourne. From there the road continues to the village of Myxorouma and ends at the town of Rethymnon. 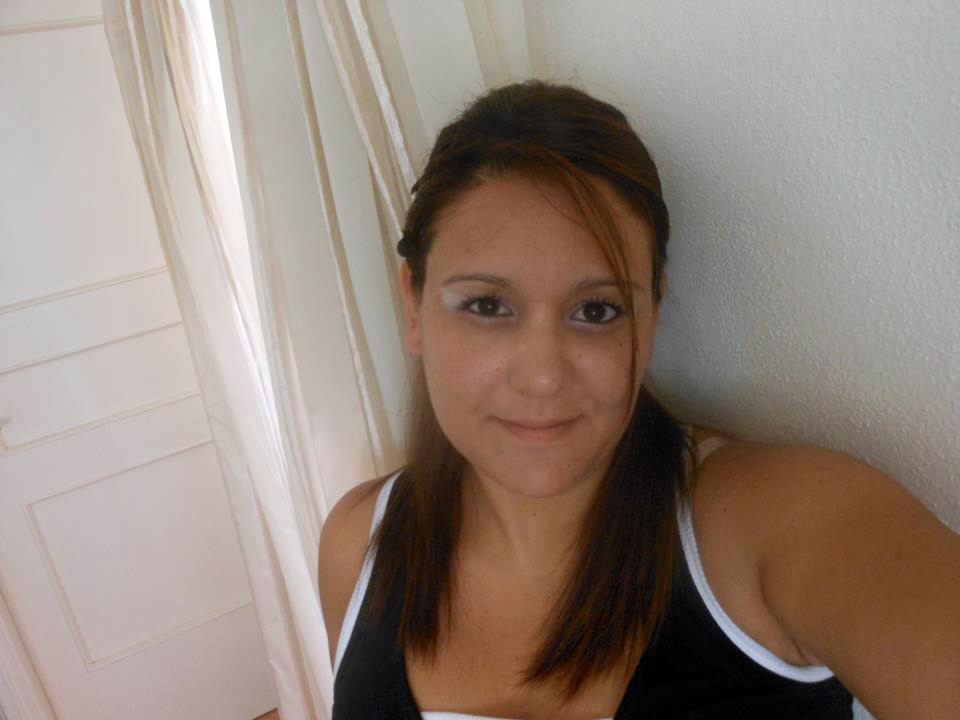 In the car was the driver alone. The witness met him at a point high up on the mountain and not toward the beaches where the investigations were originally conducted.
Two and a half hours earlier, around twelve and a half, a resident of the area had seen Dessy and her companion in the car at a branch located elsewhere leading to the beaches south of the village of Kerame Rethymno.
He pointed out that there are many places in that area that one could hide a corpse.
“There are cliffs, rivers and holes,” he said characteristically.

Dessy Ilieva, 37, of Bulgarian origin, was lost on May 2nd. Four days later, her companion with who she was before she got lost, committed suicide in his father’s house.

It is believed that her boyfriend and  father of her unborn child  killed her and vanished her body without revealing it to anyone.