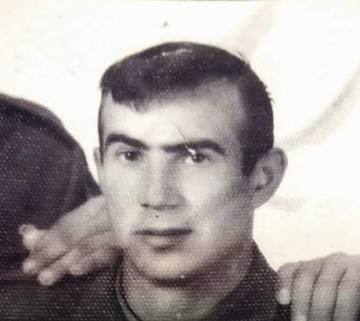 He lacked paternal affection before he was even born.
Share

Vladimir Matijievic, 43 years old from Chicago, US was born at 1973 in Bosnia. At that time, his mother Manda Matijievic from Serbia and his father Dimitrios Kiriazis or Krassas, separated so Manda returned to her homeland.

His Greek father was born during February 1948 in Athens. Soon, he and his family emigrated to Germany in the hope of a better tomorrow. At that time, Dimitris Kyriazis or Krassas worked for BMW and lived at the street Kirchenstrasse 8/80. He had one sister and his mother’s name was Penelope. 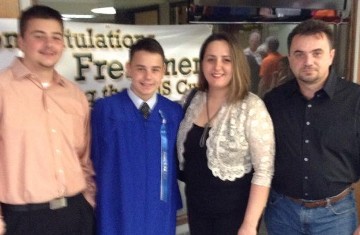 Vladimir with his family

At late 60s while he was on a trip to Bosnia, he met Manda. Two years later, she followed him to Munich. Vladimirs childhood was rough and he fought in the ranks of the Serbian army during the civil war in Yugoslavia. He managed to survive and since 1997 he resettled in the US, where he lives today with his wife and two sons. 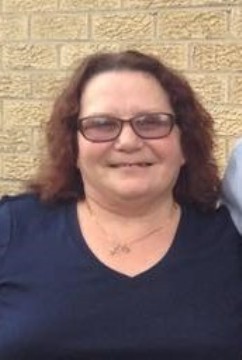 With the support of his mother, he hopes to complete the last piece in the puzzle of his life. Dimitrios Kyriazis or Krassas is now, 67 years old 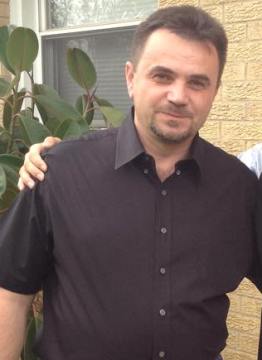