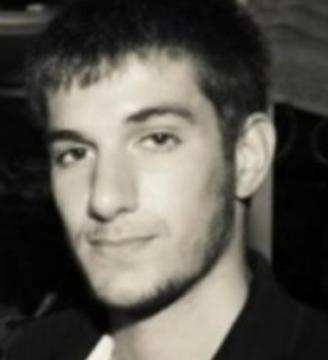 After the revelations of "Tunnel" for students' reprimand and people's outrage, it's time for punishment for those who tortured the unlucky Vangelis Yakoumakis.
Share

Three of the seven students of the Dairy School In Ioannina who are accused of the attacks in the Cretan student, graduated without degree, according to the decision of the Ministry of Agriculture.

The Council of Professors decided the other four’s expulsion from School dorm. These seven students are charged with dangerous bodily harm and violence repeatedly.

In a previous meeting the same council had decided the simple reprimand to the students causing protestw when it was revealed by the “Tunnel”.

Mr. Dimitris Boukas, lawyer of Vangelis Yakoumakis family , told at “Tunnel”: “This is a very good progress and the family feels completely satisfied.”