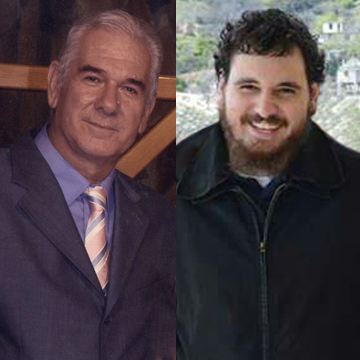 For the double thriller of Serres Angeliki Nikolouli appealed for witnesses.
Share

She addressed mainly to people who saw anything suspicious near garbage bins at the area.

Witness remembered that a significant incident may be related to the thriller of Serres, contacted the show.

A white van type Volkswagen, stopped in front of a garbage can in the corner Kosma Alexandri and Venizelou. The driver, a man of average height with black hair, unknown in the region, had left lit the machine. He flew hastily to a bin a bag and left quickly. ‘It was around 7:30 p.m. to 8:00 p.m.. The rush of the driver struck the witness.

The next day she went to the city center where were posted in several places the funeral posters of the two victims. Note that at this point the driver stopped to dump the bag, one could come up if descended from the street Ionos Dragoumis located the lavish house.

View details of the double crime of Serres here.