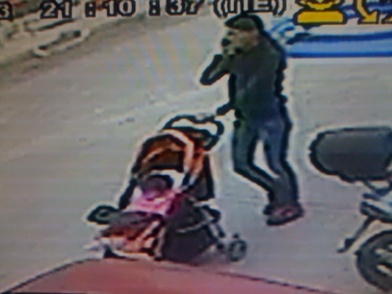 The borders of the country passed the mother and her little unbaptized girl who upset Heraklion with the strange disappearance...
Share

Saturday morning Nicoleta Spirea 25 year old, Romanian origin and her seven months old baby girl who had with her Cretan mate, officially recorded at the border of Promachonas.

Testimonials of other Romanians arrived at “Tunnel” and said that she planned to leave Greece and return to her country. She met with a group of friends that could help her at Kaminia Heraklion, on Wednesday noon, March 6, the same day thet her traces were lost from the center of Heraklion. The taxi driver who left her spoke at the show.

The case of the mother with the unbaptized girl got dimensions in the media.

The mother had visited a friend and got lost on the way back to her house. Security camera of a store recorded her while she was passing by the street with the baby in the stroller talking on her mobile phone.

Her partner did not expect this development since they were planning their wedding and the christening of their daughter. 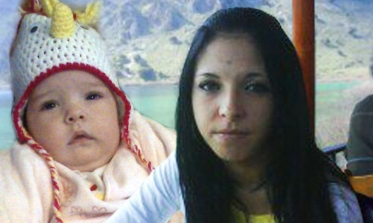