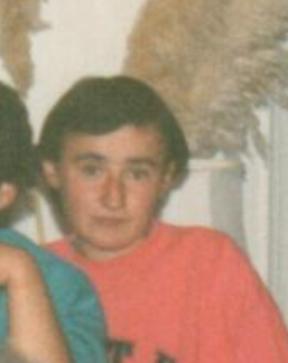 The bones that were found in Mental Disease Hospital of Tripoli, belong to a 40 year old patient.
Share

Christina Mitri was dead for three months in a ditch just 30 meters from the hospital cafeteria.

A security guard found the body which was decomposed. The process of identification through DNA initiated, which lasted seven months.

The 40 year old woman had disappeared on January 24, 2013 from the hospital where she was admitted for medical monitoring.