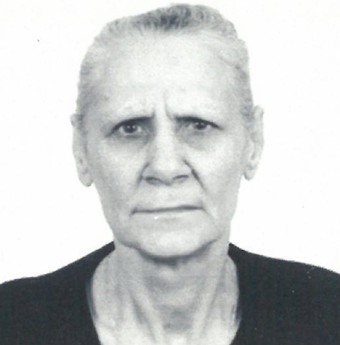 In the same play spectators ... For ten months she was in the Athens morgue as unclaimed because the authorities did not identify her though her disappearance was declared. She is Maria Milioni, 66 year old from Athens. The lifeless body washed out on 18 January on the beach of Alimos and was found by a winter swimmer.
Share