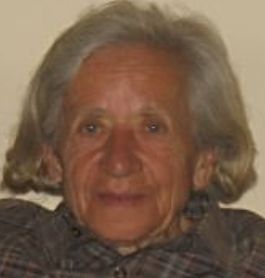 Tragic trend had the disappearance of the elderly from Kallipoli Piraeus.
Share

Heleni Berdesi 73 year old, was found injured probably by a fall in a street at Piraeus, a few hours after the activation of Silver Alert.

The passerby who found her called an ambulance and she was taken to a hospital. Despite the efforts of doctors the unlucky elderly concluded.

Heleni Berdesi had lost on Monday, November 24th when she left the house for a walk.