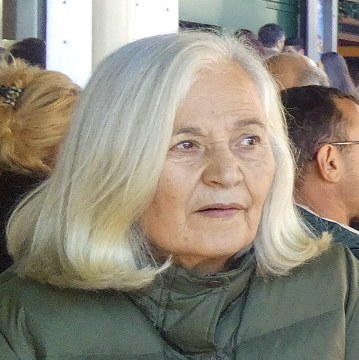 Two days after her disappearance, was found by Police patrol wandering at Petralona. The elderly who is suffering from dementia, initially taken to hospital for precautionary reasons. Then she returned to her family.

Fotini Gkiata had lost on Saturday, December 27th from Monastiraki, where she was with her daughter.