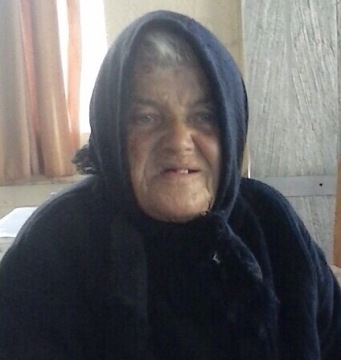 Stavroula Mitsea 89 year old was found dead a month after her disappearance.
Share

The body of the unfortunate elderly was found by hunters in a rural area just a half kilometer from her house in the village Kampos of West Mani.

Death according to the forensic examination came from a heart attack.

Stavroula Mitsea was lost on January 21st and her disappearance was Silver Alert.