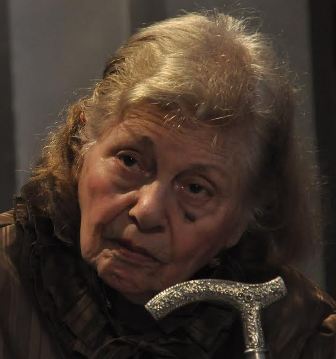 The elderly from Thessaloniki was found dead eleven days after her disappearance.
Share

A tourist found Theodora Plakidou, 81 year old, on Friday, August 5, at the former camp “Makedonomahos Kodras”. According to the coroner, her death caused by pathological causes.

The woman, who suffered from dementia, has been missing since August 26th from the region of Kalamaria.