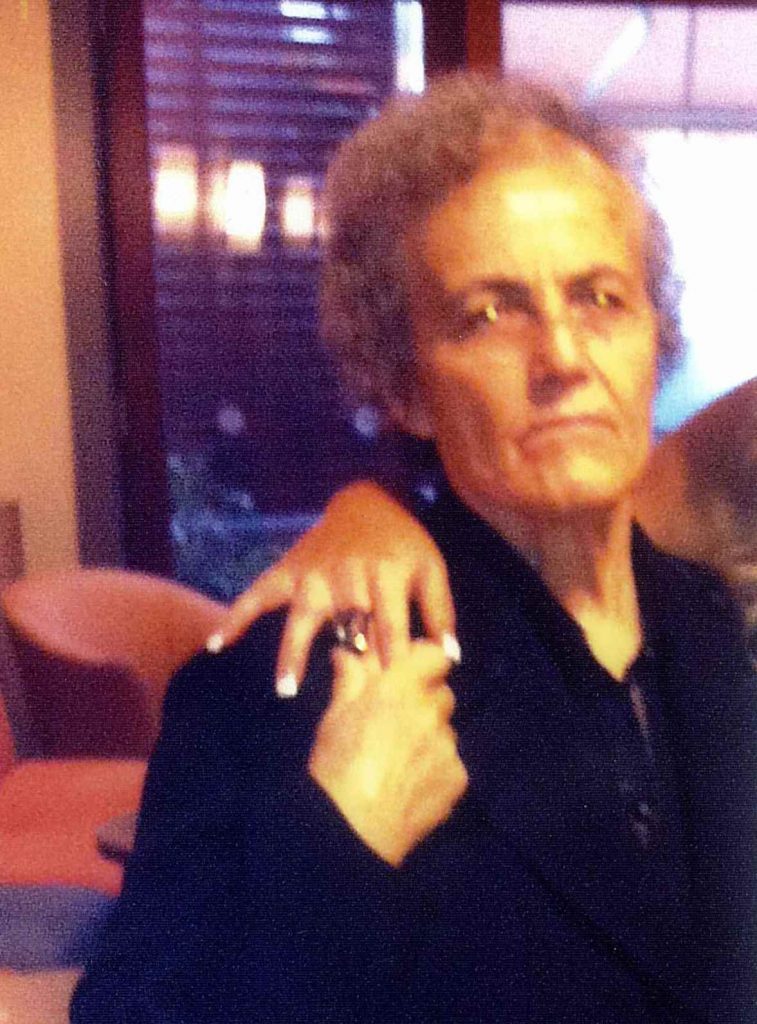 Tragic end for the disappearance of an elderly at Velvento Kozani.
Share

Almost a year later, the owner of an abandoned warehouse found the corpse of Vasiliki Gigi 66 year old. The warehouse is located in the same village, only 100 meters from her house!

When she got lost on 9 June 2013, she had left a note stating that she would be at the fields of family in Brava area. Neighbors saw her then going to the cemetery, to the tomb of her beloved husband.