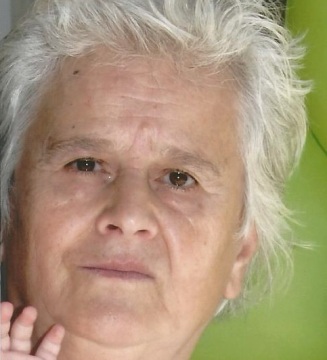 The skylight concealed the macabre secret about the fate of the elderly for who Silver Alert was sought for.
Share

Maria Rontogianni 74 year old was found dead by other tenants of her building at Agios Panteleimon, two days after her disappearance.

The traces of the unfortunate elderly, had lost on the Sunday night , July 17th. The next day her daughter sought for her but she did not find her.

Although the keys of her mother were found in a bag andher shoes at the roof of the building, she considered that due to the serious health problems she was facing, left her house without them.