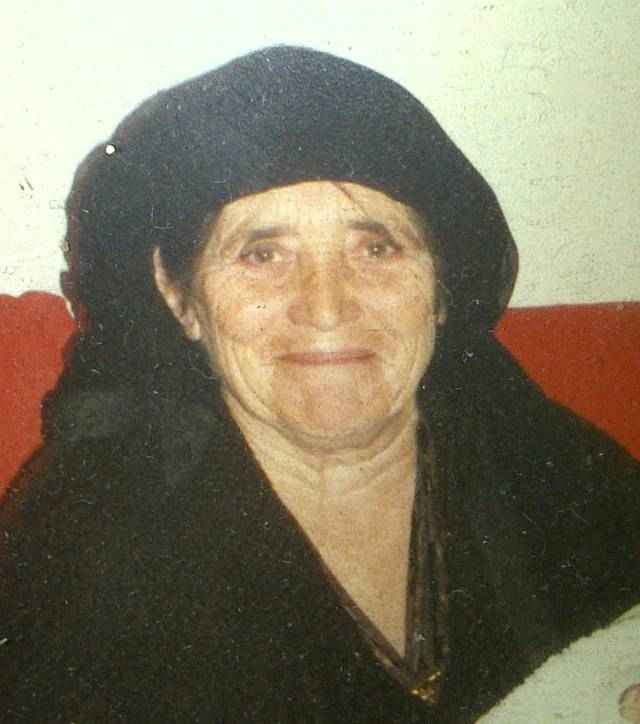 Almost two years after the answer for the disappearance of Amalia Voukelatou 95 year old, from Lefkada was given in the most tragic way.
Share

Her bones were found by passerby in rugged hillside outside the village of Vassiliki. The identification of DNA, confirmed that this is the remains of the unfortunate woman.

The elderly got lost from her house at the village of Agios Petros, on 22 December 2011.