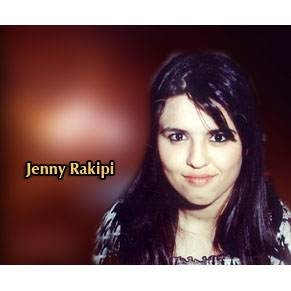 The show searched Jenny Rakipi, the 15 year- old student who went missing on Tuesday, November 11th of 2008 from Piraeus.
Share

She had health problems and in particular problem with her hearing and believed she was causing trouble to her parents. She left them a note saying that she loves them but she couldn’t stand seeing them suffer because of her. Two days after the live broadcast, policemen spotted Jenny at the area of Kaminia. She is now in good health and has returned to her family.