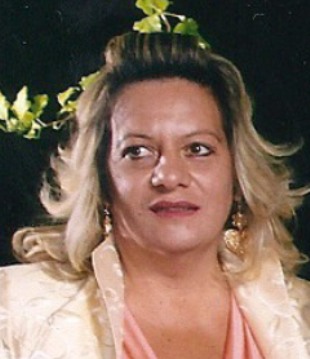 In Kallithea where she lived and disappeared, was found dead and the only ones who did not understand, it was the police who was looking for her!...
Share

Mother of three children Nitsa Ntolaptsi, 52 year old was facing serious health problems, got lost in her pajamas on May 7th and her relatives declared her disappearance at Kallithea police department one day later.

On the same day she disappeared, she was found dead at the intersection of Dimitrakopoulou and Eleftherios Venizelos streets by officers of the same department.

The unfortunate woman remained all this time in the morgue of Piraeus and no one thought to notify her relatives, although she had evidence on her, the wedding ring she wore.

The “Tunnel” was once again confronted with tragic developments during the investigation to identify Nitsa Ntolaptsi.