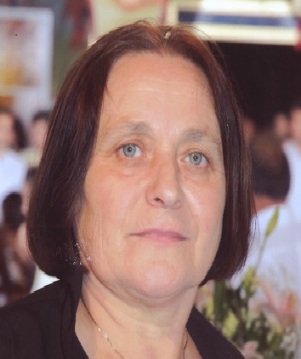 Dead, Still hanging on a tree in a residential area of Upper Nea Smirni, was the woman for whom Silver Alert was searching.
Share

Passersby saw the 63 year old Milla Nafize in a plot behind an apartment building and called the Police.

Excluded from the first survey the possibility of crime her death attributed to suicide.

The unfortunate woman was lost on September 12th from the area of Daphni.