The common elements of this thriller of Vangelis Yiakoumakis with Alex case which "Tunnel" revealed nine years ago have upset the public.
Share

Angeliki Nikolouli on Friday March 6, 2015, on Pan-Hellenic Day Against School Violence, revived   the biggest bullying case ever in a primary school that froze the Panhellenic and revealed the show. 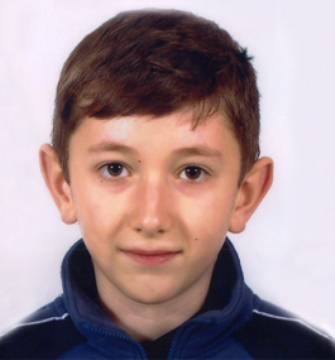 Three members of the “hard” Veroia team spoke to “Tunnel”. One of them the  Northern Epirot appeared regretted, apologized for Alex’s story, and addressed students who had been bullied, gave his own message.

On the occasion of the Pan-Hellenic Day against violence in schools and what has been heard about the case of Vangelis Yakoumakis, the former member of the harsh ‘gang’ of Veria, gave his own message. He argued that to join a group with violent behavior makes you feel powerful, but if you decide to leave you face the fear of the threats you receive that the same thing will happen to you. The only way to save one from such a vicious circle is to speak. To the parents, teachers, even to the police if necessary as he said.

“I would trhrew him dead in the arms of his mother”

Shock caused the attitude and the extreme behavior of the second one He spoke with the journalist with roughness. He showed no trace of remorse, said he is in the country illegally and boldly said if the “cops” want him they should try find him. His words brought goosebumps: “If we had killed him, we would not thrown him away, but we would dropped him dead in the arms of his mother …”. At another point he told to the reporter: “If I knew where are bones, I would ‘bring them in front of you and broke them…”.

Angeliki Nikolouli reminded him that he had confessed and claimed then that all happened on the “game”. The answer was: “Then I said that, now I say different.”

“Alex never existed for us”


The third member who belonged to the group of “hard” of Veria in Alex case talked to Angeliki Nikolouli from England where he lives.

Nine years after the death of 11 year old student, the reporter thought he would give her the answer to the pressing question, where is his body. She was expecting his apology for the mother of the unfortunate child. But he did not admit his involvement in the case, although he has been condemned by a juvenile court for his death.


In the recent conversation Angeliki Nikolouli had with the Greek she remind him reported an incident with another member of the gang, a Romanian. The Greek admitted to the journalist that he was dependent on him. “Yes I was an angry and vivid child” he said, “but you know, Alex case never existed for us.”

He said, he was irritated when he heard the Albanian talking to “Tunnel” with disrespect for Alex mother, “who he hopes to find her child.” He claimed he wants to erase everything and he does not intend to return to Greece.

Alex’s mother: Talk about what happened to Vangelis

The mother of the unfortunate student Natela, aside her own pain talked about the importance of this day. Influenced by the new thriller of Vangelis Yakoumakis appealed to those who know, to speak. Like a mother who has experienced similar tragedy, sent her own message to the mother of the 20-year old Cretan student. She urged her to have courage and remain calm, to close her ears to the surrounding and do not stop looking for her child. 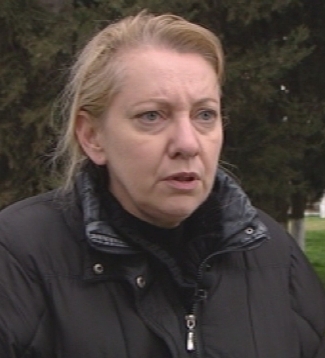