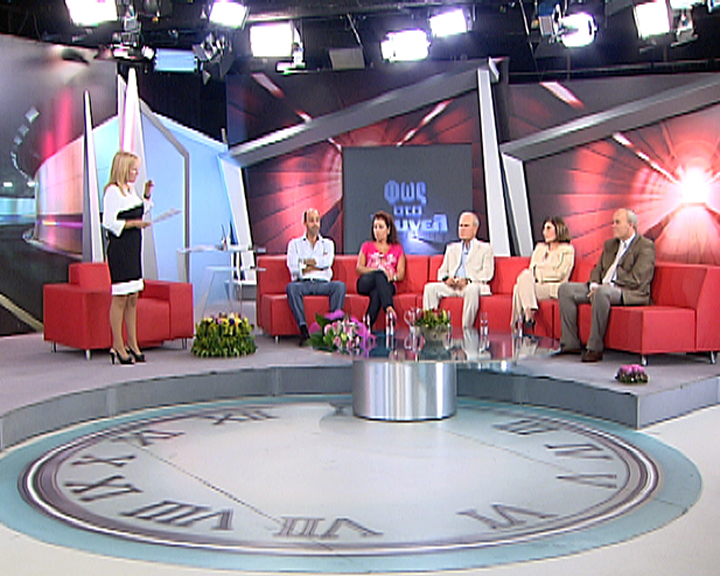 Tunnel traveled to the place where the murderers buried the unfortunate Kostis Polyzos, to record shocking testimonies.
Share

During the Friday show on October 7th, we traveled once again to Siatista, Kozani. The friend and neighbor of Kostis, was devastated when he talked to us. He demanded the exemplary punishment of the murderers that took the life of his quiet and kind-hearted friend. The victim’s mother and stepfather wanted to be at the place of tragedy and leave a flower in Kostis’ memory. On the thought of her dead child, the mother was overwhelmed and released her deep emotional pain.

The witness appeared quite shocking

The shots taken at the child’s grave were a true shock. The hunter who first led eyes on one part of the body that was coming out of the grave, gave a tremendous testimony. The prophetic dream he confided in “Tunnel’s” camera, made people shiver. During the weekend, when he didn’t have the courage to inform the police about his terrible findings, he dreamed of Kostis Polyzos in the valley of death. On Monday, being devastated by the facts, he testified. The same night Kostis appeared again in his dreams. This time though, he walked away smiling… The truth had already been spoken.

The horrific crime was revealed on Monday, September 26th 2011, when policemen arrived at the grave. What they witnessed was unbearable.

The DNA analysis done to the body that had been eaten by dogs, confirmed their original suspicions. The unkown till yesterday man, was Kostis Polyzos, the man we have been looking for through the “Tunnel” show. Additional evidence which pointed from the very beginning to this direction is: The young man was found in a property owned by his stepfather’s family, located in Pasa Gefyri. This area is close to a village called Taksiarxis, at the borders between Kozani and Grevena, not far away from Siatista, where Kostis lived with his mother, stepfather and his little brother. Kozani’s law enforcement keeps on an intensive investigation in order to collect all the evidence to solve the case (More details in the section Murders to “Light”). 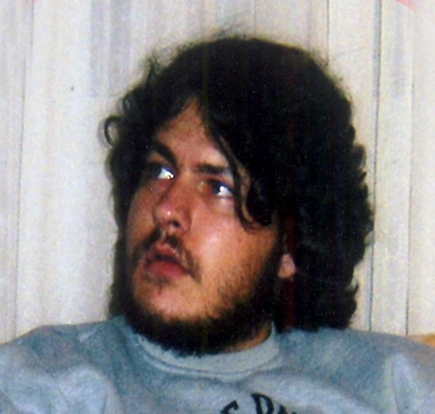 The brothers and sisters of 44 year old Froso Dimitriou-Petridi from Crete, appeared today on the show’s set. The woman, who works as a cleaning lady at the Hondos Center store in Heraklio, went missing on Friday, September 23rd from Heraklio, Crete where she was staying. Before going to work, is said to have expressed to a friend of hers, fears for her life. Oddly enough the day Froso disappeared, a relative on the husband’s side, 53 year old Haris Koumakis, disappeared too. Koumakis was lost in his car, a silver Daewoo Lanos with licence plates number HKA-6484. 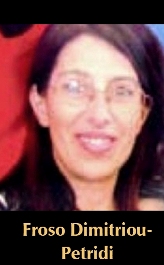 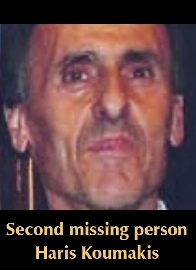